Like almost everyday, I took a camera, this time the same Holga I have been using for some days, I loaded it with a color film from Lomography and took some 25 pictures with a mask sized 24x36 mm. The weather was clear but it was late, the sun was going down quickly. Most of the pictures were made in shadow but none was lost.

I used again the Dignan's 2-bath developer, the same bath A I have been using and that already developed some ten or more films, it works like new. The second bath is only 5% soda and 0,1% KBr, Potassium Bromide. Classical C-41 process does not include KBr, and it is not recommended either. Only using this 2-bath allows to use KBr without spoiling the film.

Together with some very «lomographic» pictures I have got some good ones and both are shown bellow. So, I am now quite satisfied with Dignan's process which is very tolerant with times and temperature and works at room temperature. Well, but I am still looking for a homemade color developer. The issue with hair dye didn't convince me because it is unpredictable. But there may be a way to put it working. 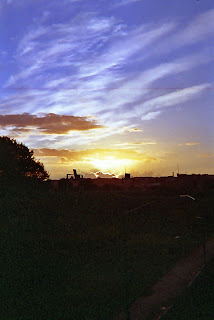 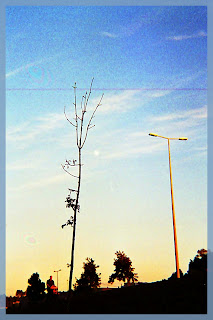 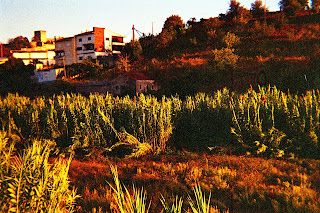 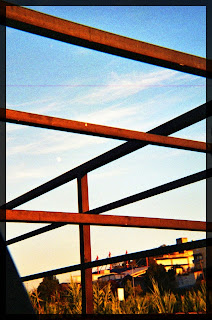 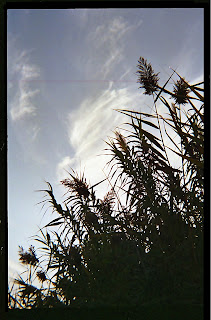 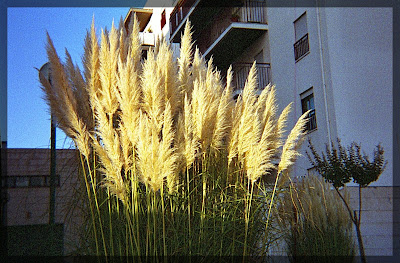