Color, pause for a coffee

The caffenol recipe I suggested to Digitaltruth Photo is very sensitive to Sodium Carbonate amount and coffee quality. I started then by adding some table salt to prevent fog and it works. The addition of salt must be compensated with an increase in development time because salt retards the development. For 2g/Liter of salt an increase of 10 minutes is enough and for 4g/Liter a further increase of 10 minutes should work. So, instead of 60 minutes, 70 or 80 minutes (or more) for 2 and 4 g/Liter respectively should be considered.
My last roll was developed with 4g/Liter salt but the development last only 75 minutes and it is a little underdeveloped, dark shadows without details. Next time I will develop for full 90 minutes with 4g/Liter salt. Just to see if it is too much, or not.

Here some pictures of the last roll, I took last weekend in Tavira: 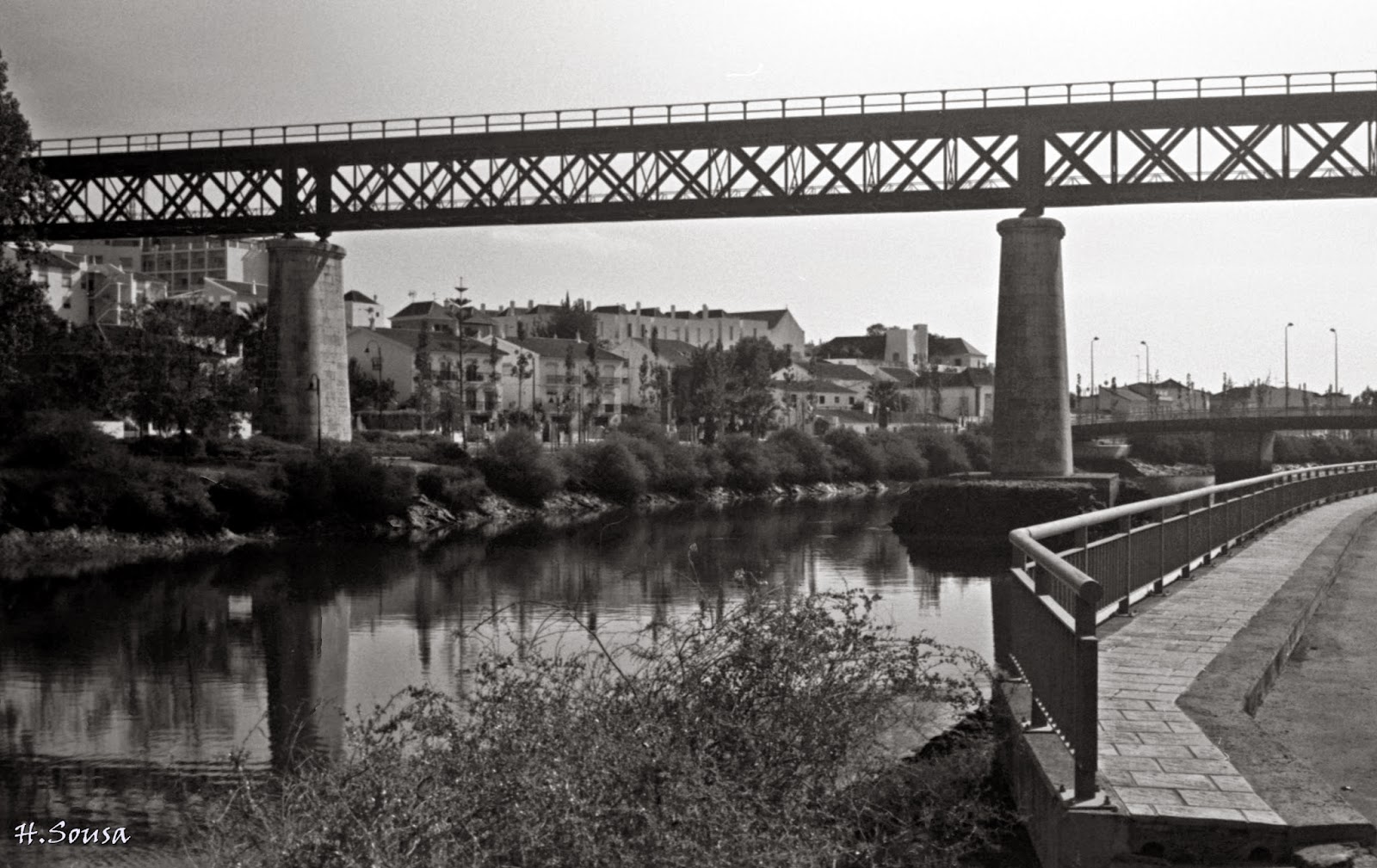 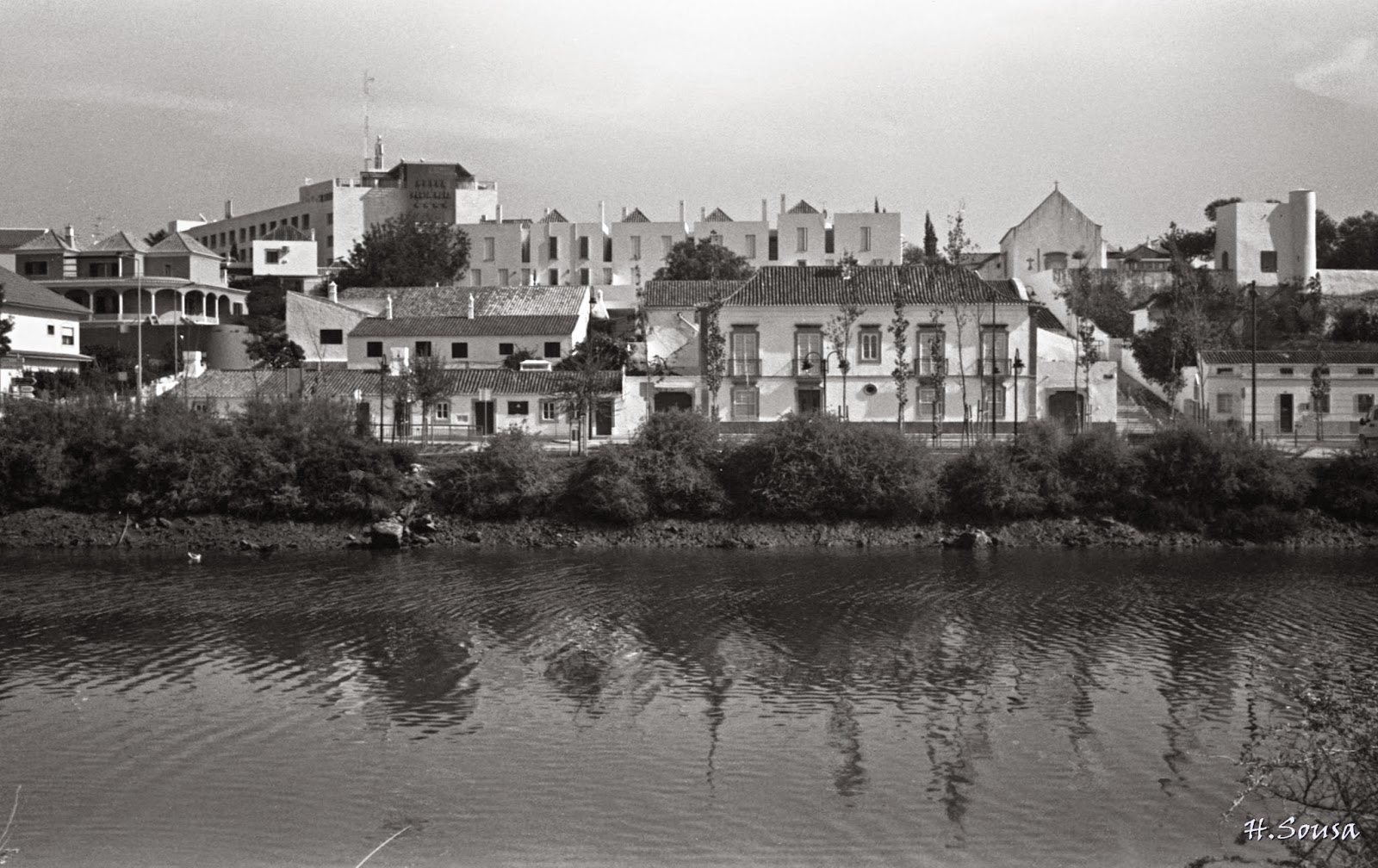 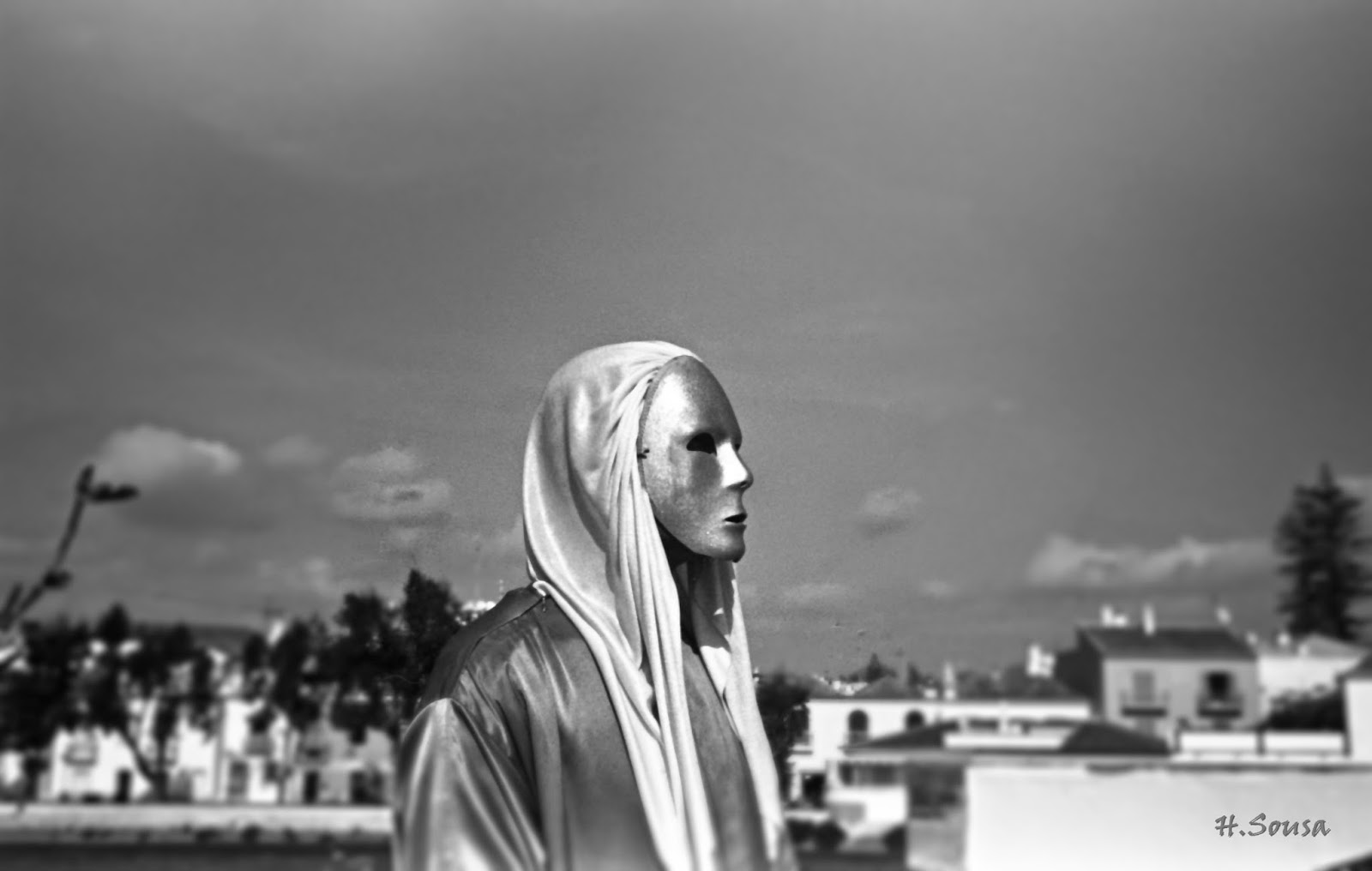 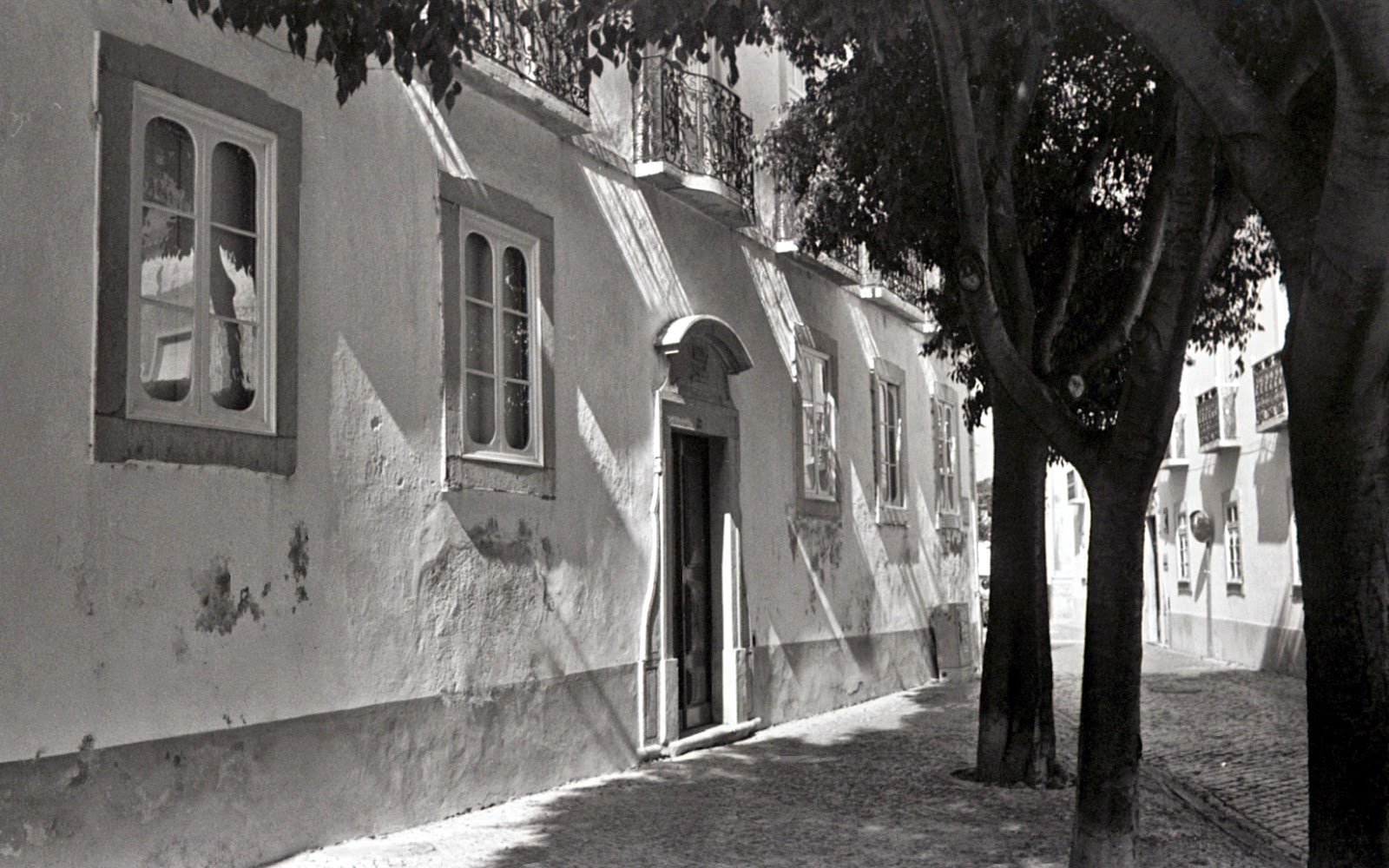 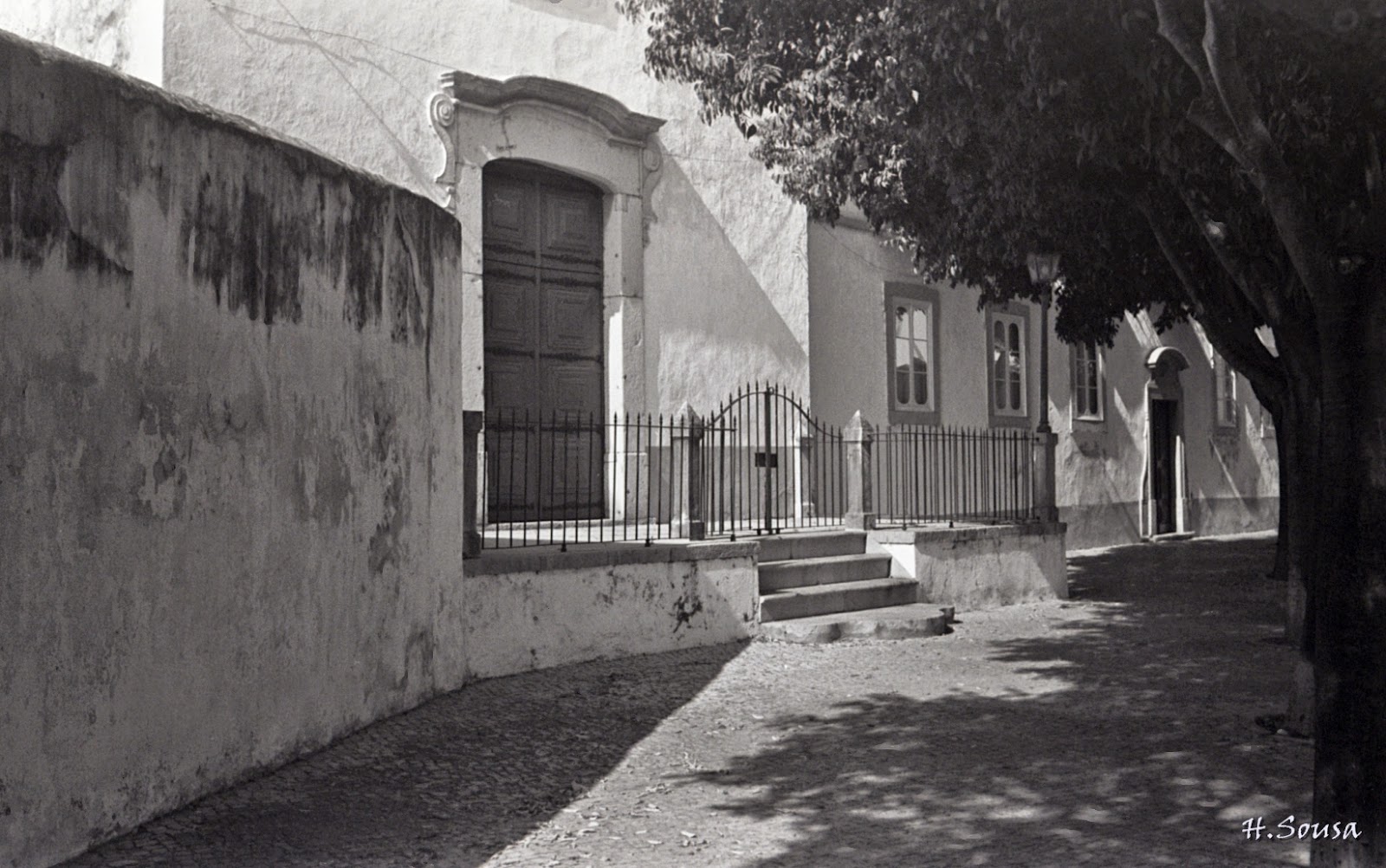 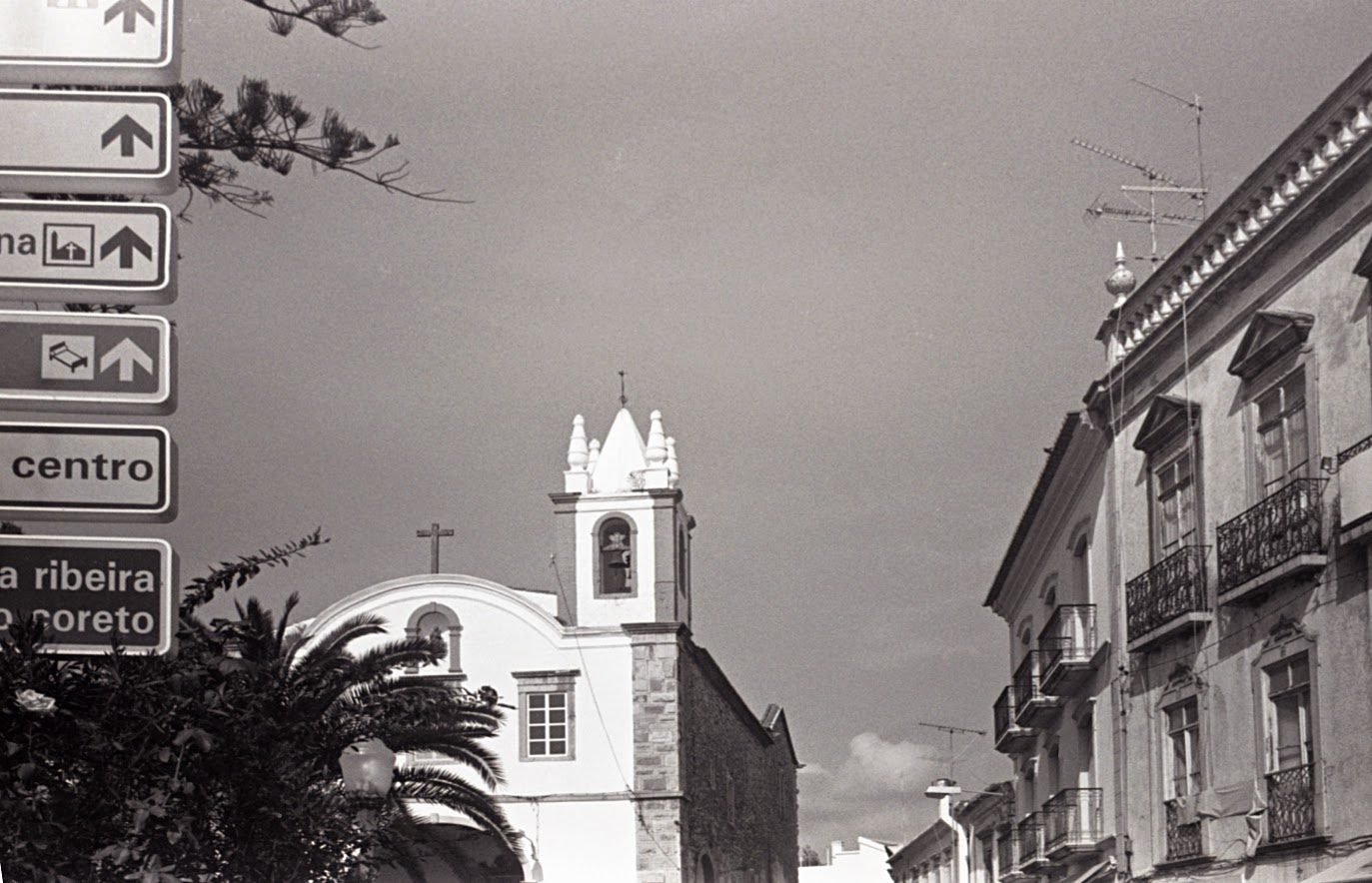 Now that I know that the developer parodinal does give very faint colors when used to develop C-41 films, I decided to make a parodinal containing more Acetaminophen than usual to be used as a multipurpose developer. I exposed today a Kodacolor 200 roll and I developed it in this new parodinal in dilution 1:25 at about 40ºC for 7 minutes.

I was positively surprised with the results. It is not color in the common sense it is something between color and sepia. Not an alternative to C-41, but a new photographic approach for hobbyists. 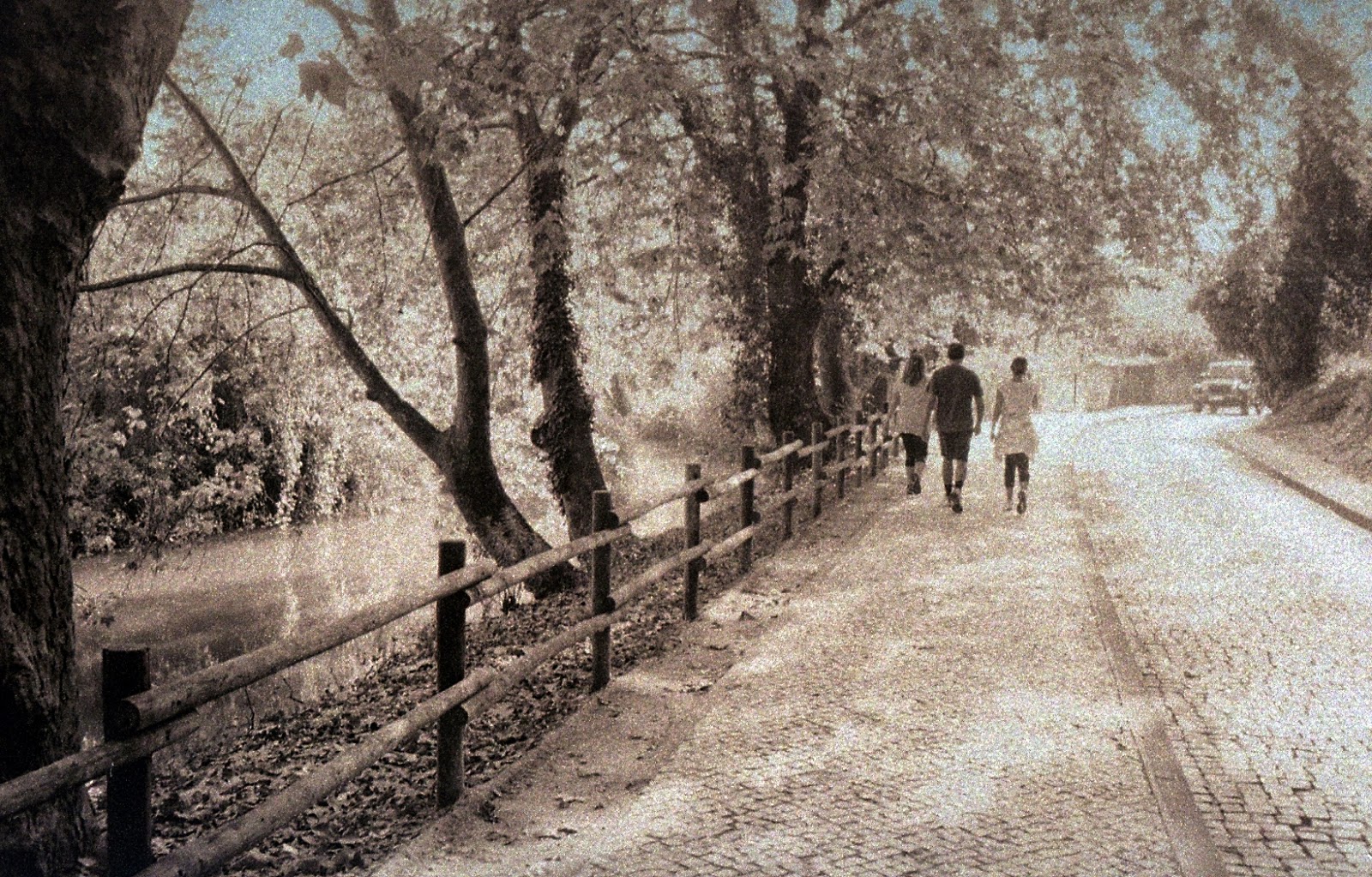 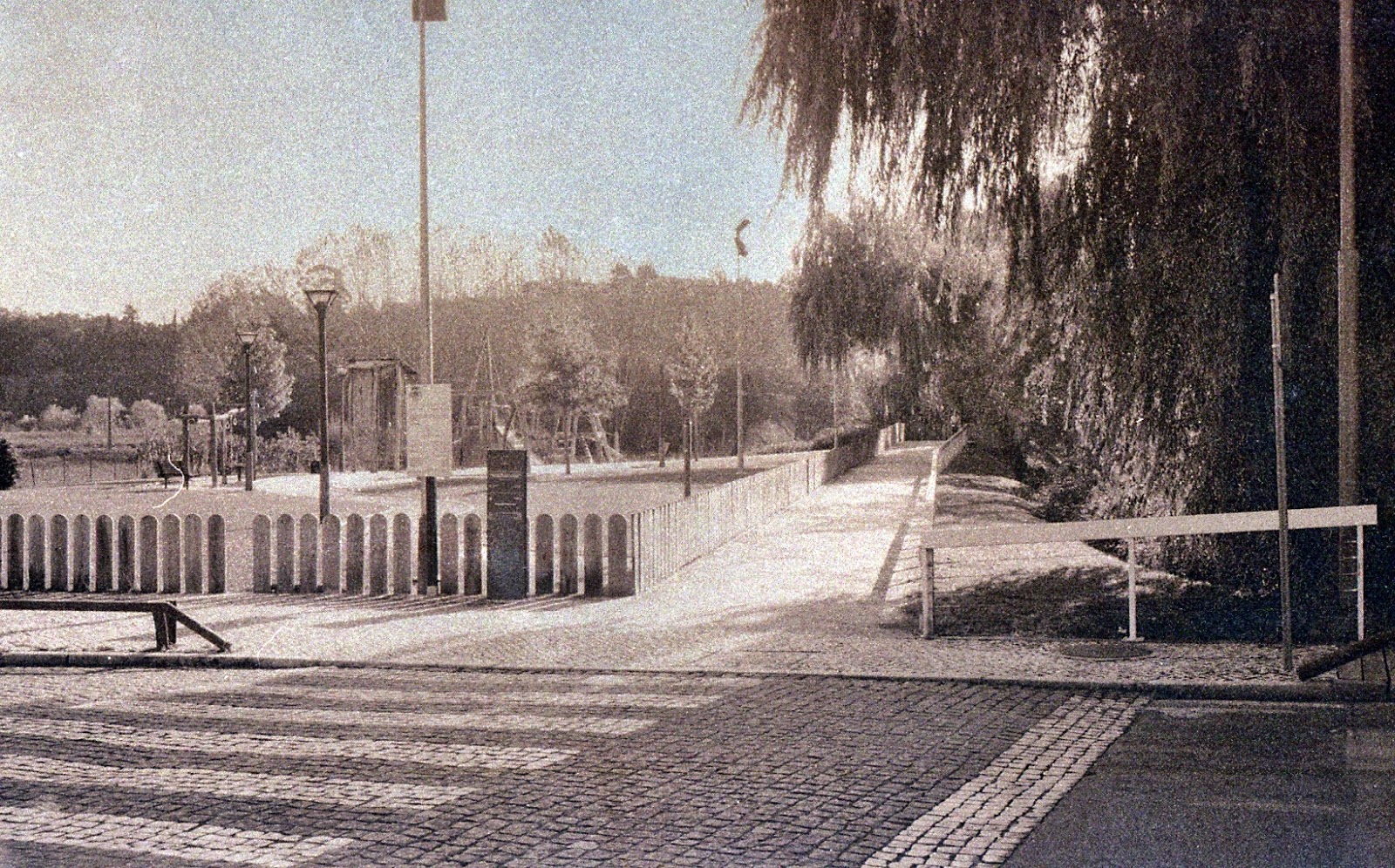 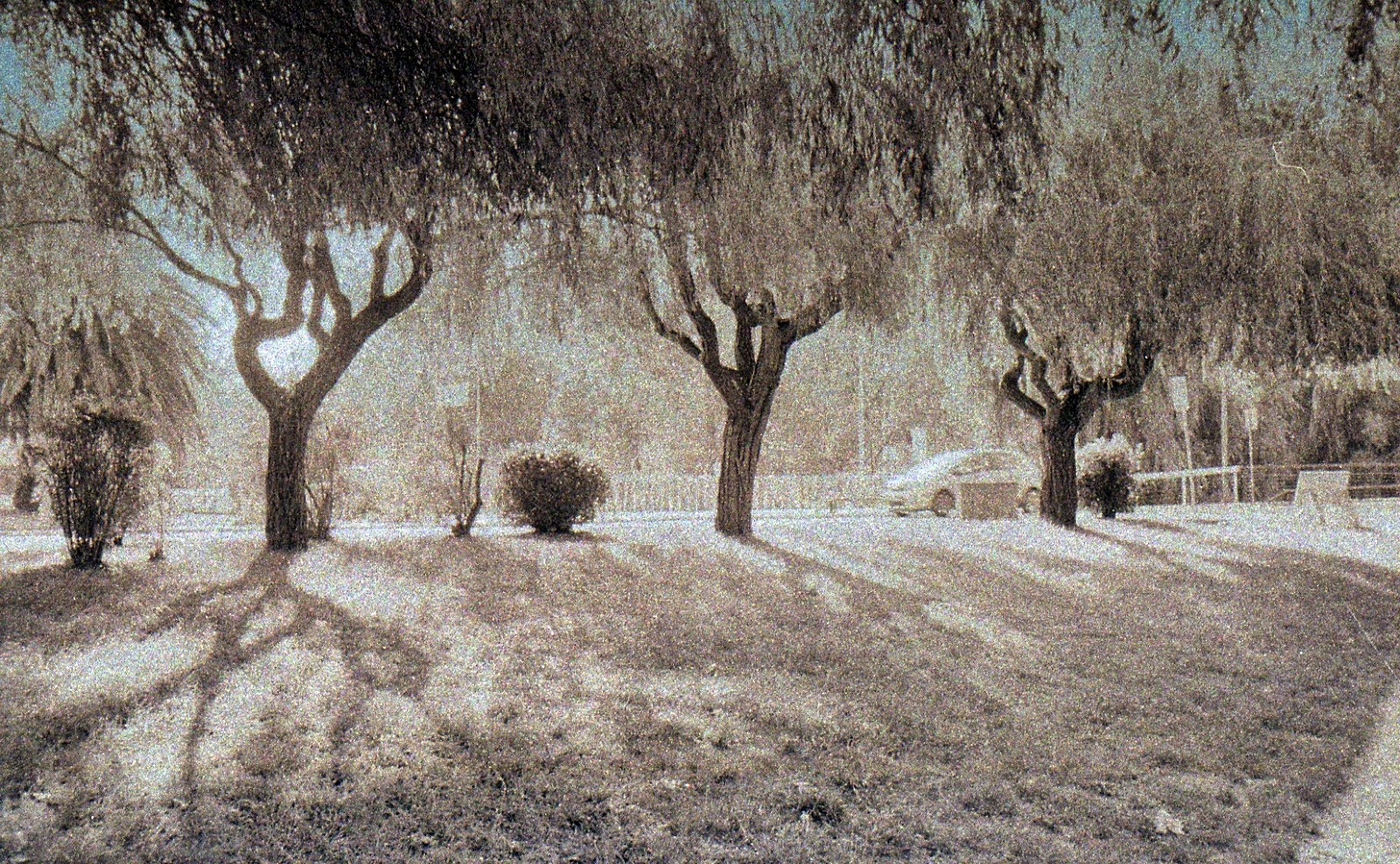 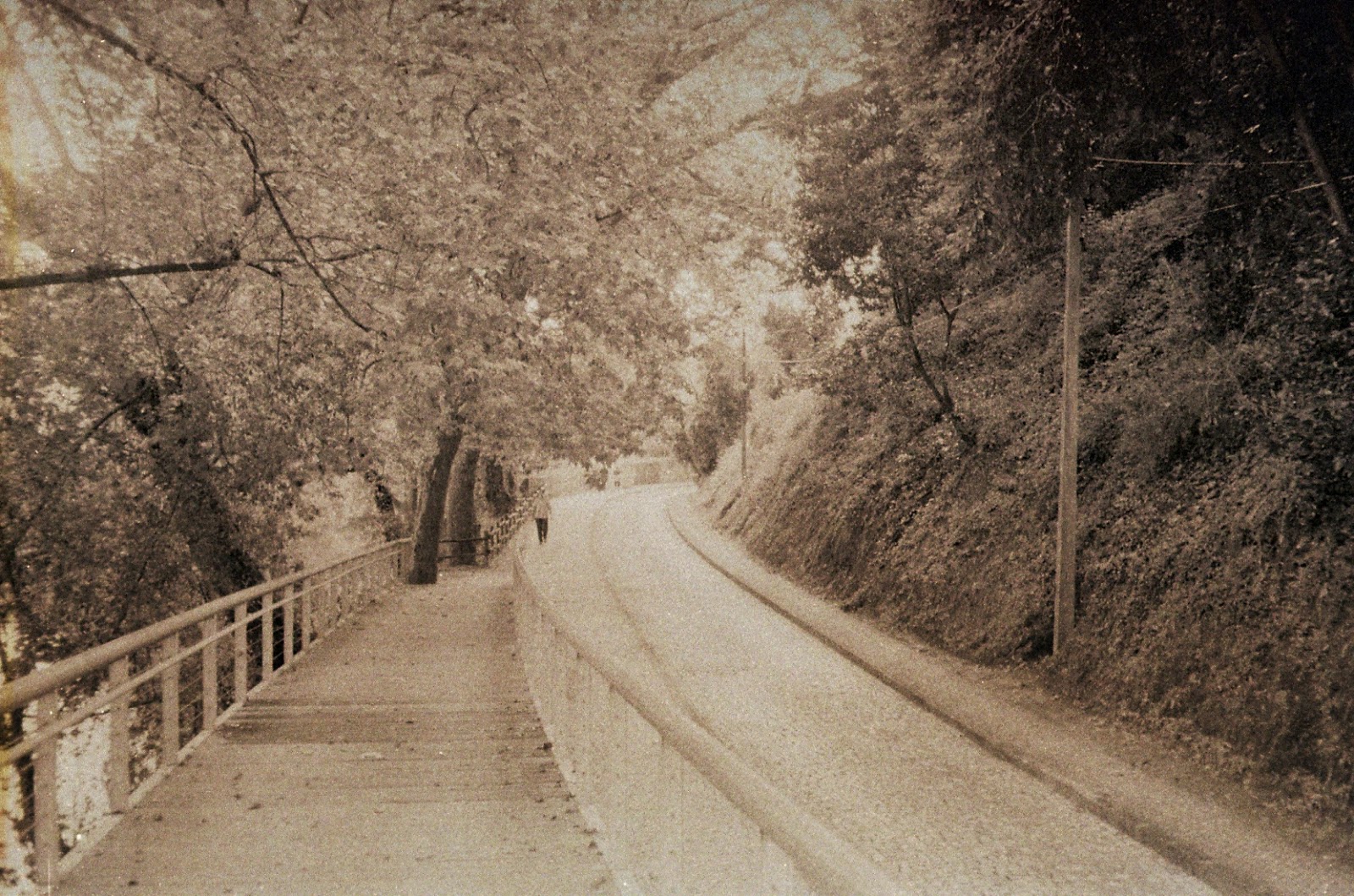 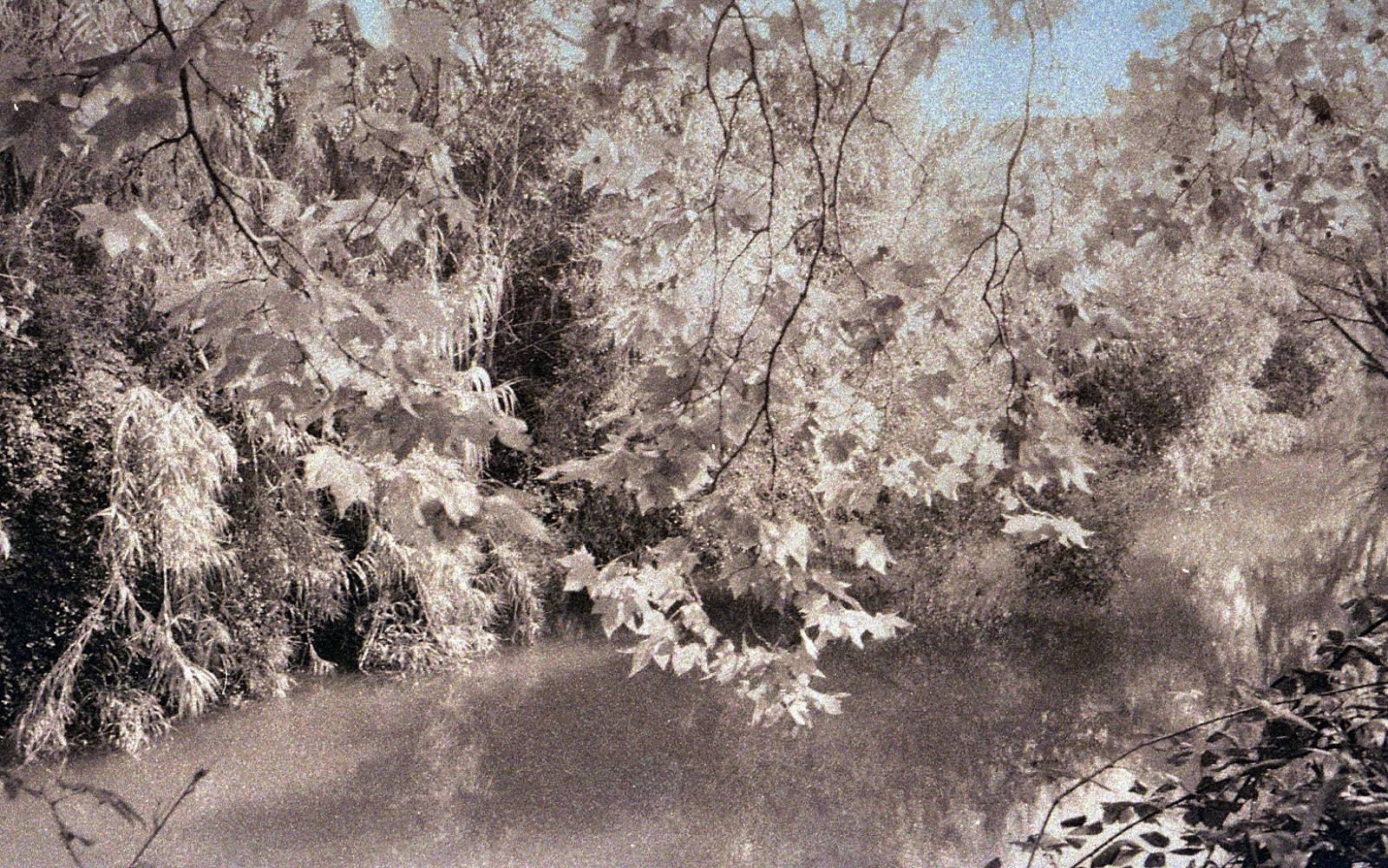 The latest news on my multipurpose developer Colordinal, whose final formula is still not established what I hope will be soon. By now, B&W development follows Rodinal rules in what times, temperatures and agitation is concerned, I don't recommend stand development, it gives uneven development, the bottom will be overdeveloped. For color C-41 films it works but could be better and I am considering some changes in the formula but first I have to see what the formula of the last batch is capable, adjusting temperatures and times. At the first C-41 roll I developed in Colordinal I used room temperature and the same dilution 1:100 and time as for B&W. Low color saturation but development was complete. At the second roll I rose the temperature to 40 (or above) and used higher concentration, 1:25 and some 15min time. Very dense but more color saturation. At the third and last roll I used the same concentrated solution, less temperature, 30ºC, and less developing time, only 10min. Yes, it was the best result I had until now, but not the last word. The temperature is OK and the developing time can be still shorter than 10 minutes, maybe just 5 minutes and this will be the next experiment. Or perhaps time and temperature could be the same as for normal C-41 process, 3:15 minutes at 38,5ºC or something closer to that.

And here some of the latest Colordinal pictures, took with Kodacolor 200 at 1 f stop overexposed. 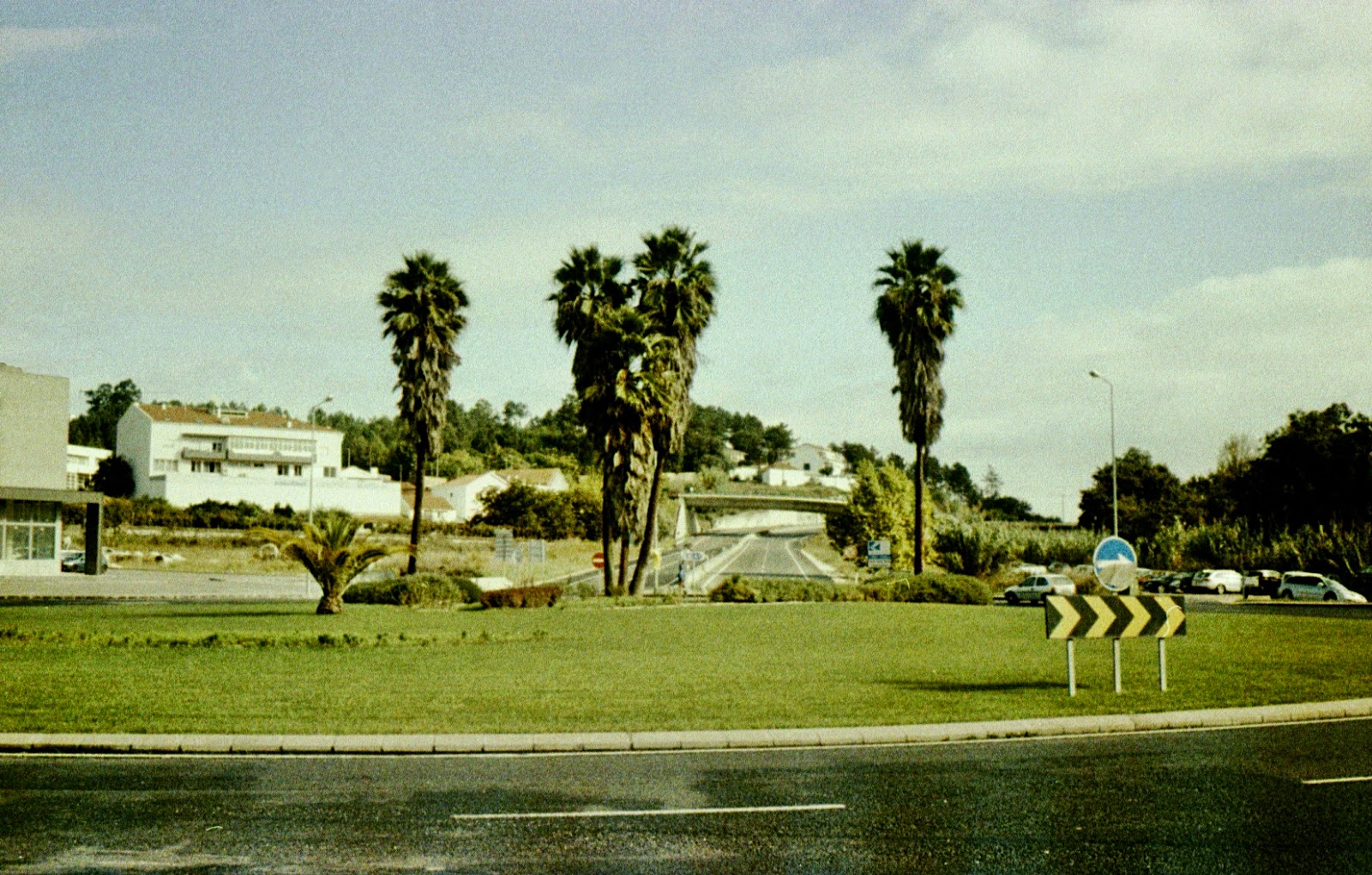 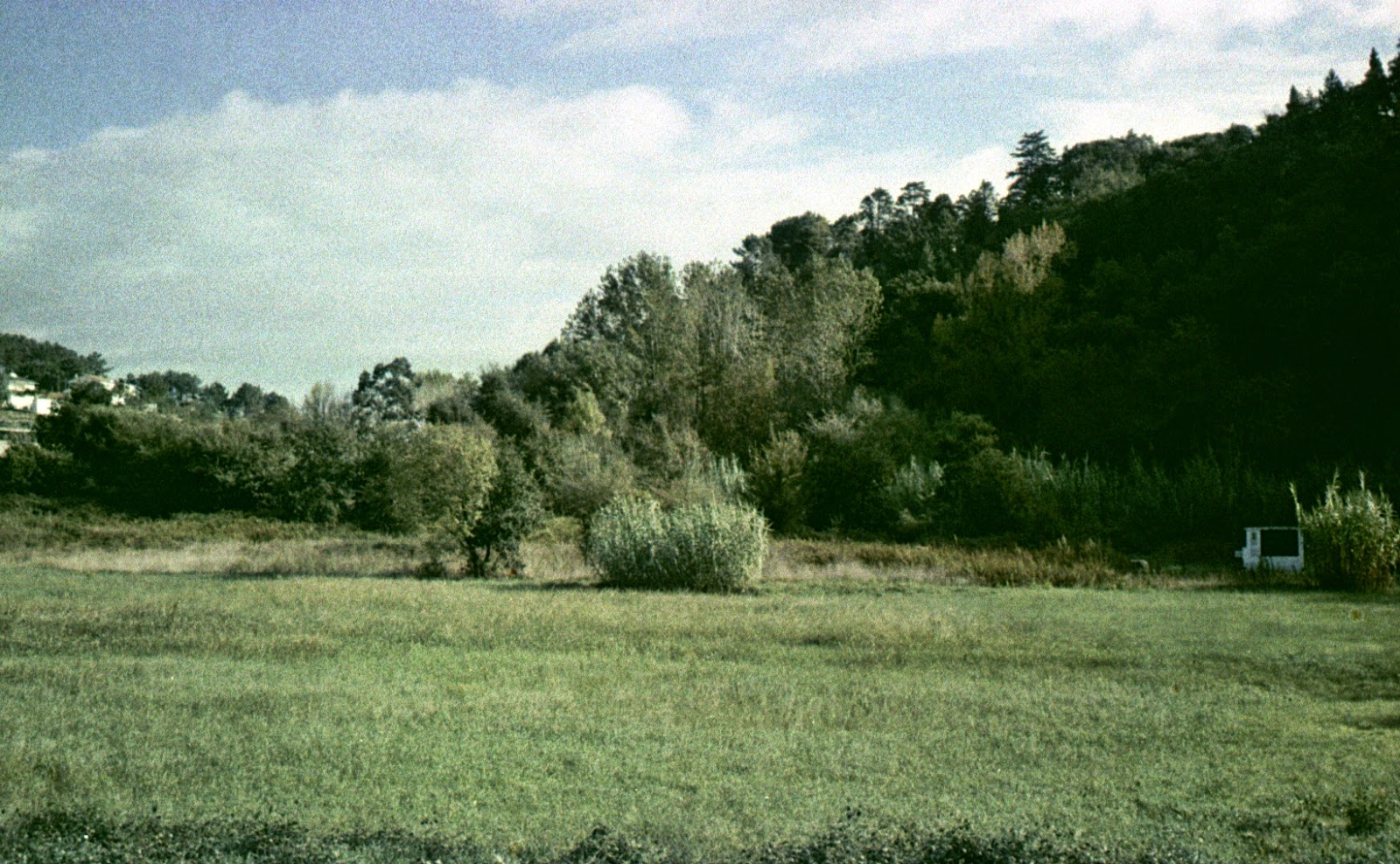 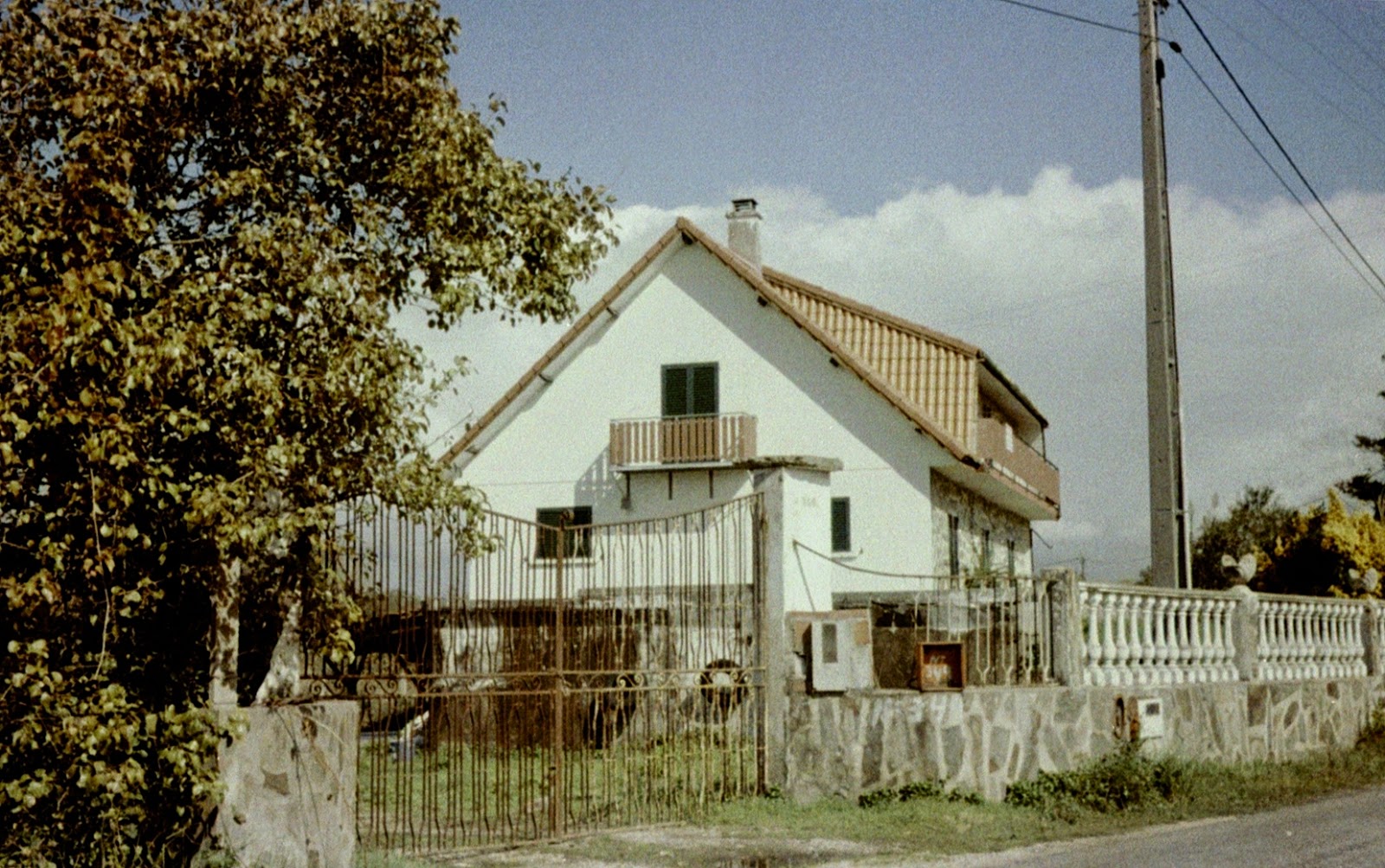 Green and Blue are well represented but Red is missing to balance the pictures. And, on the other hand all pictures had to be adjusted at scanning to give better colors that, without any adjustments seem dull and violet like the first picture below. The second was obtained with automatic level correction of the first one in Photoscape. 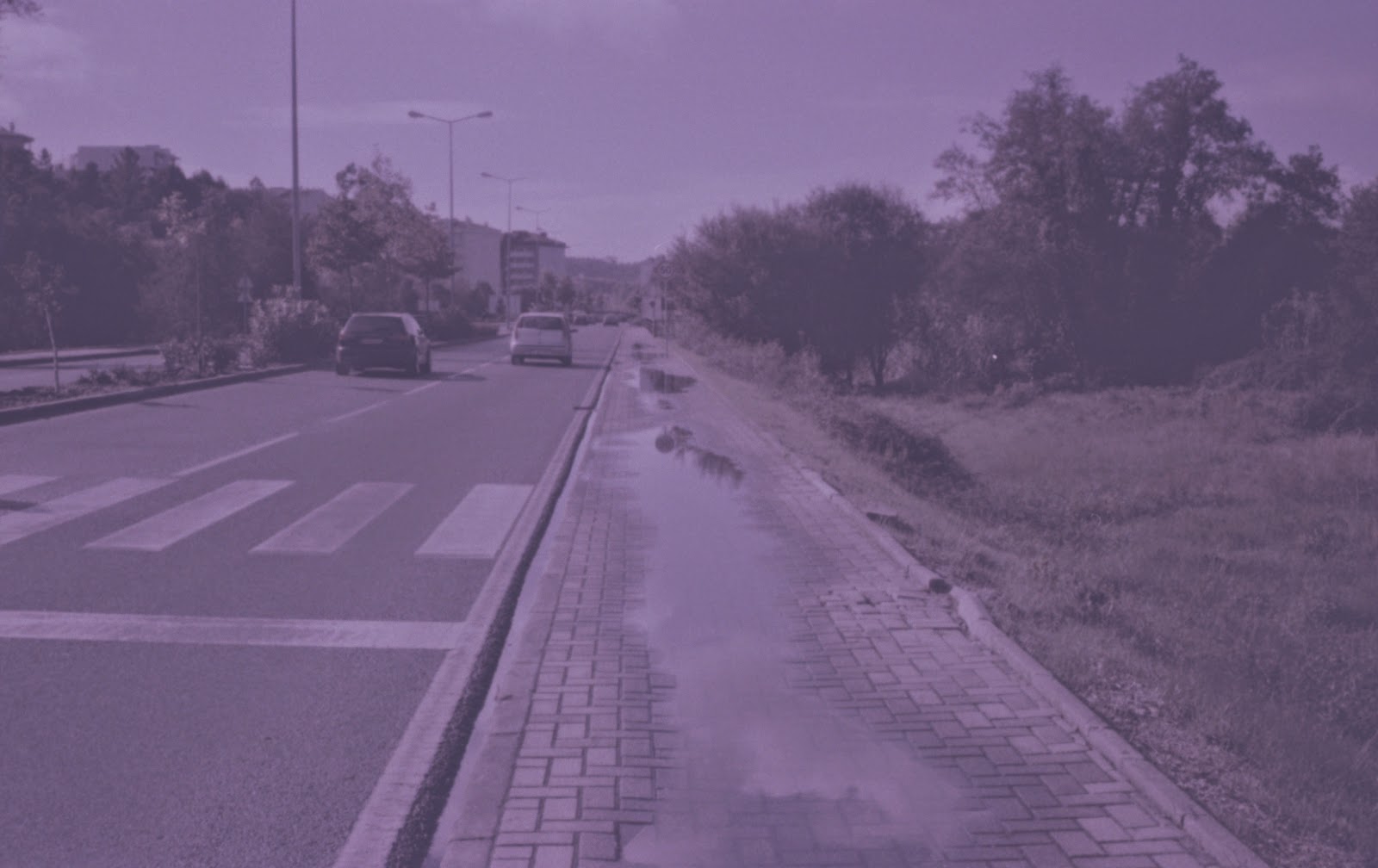 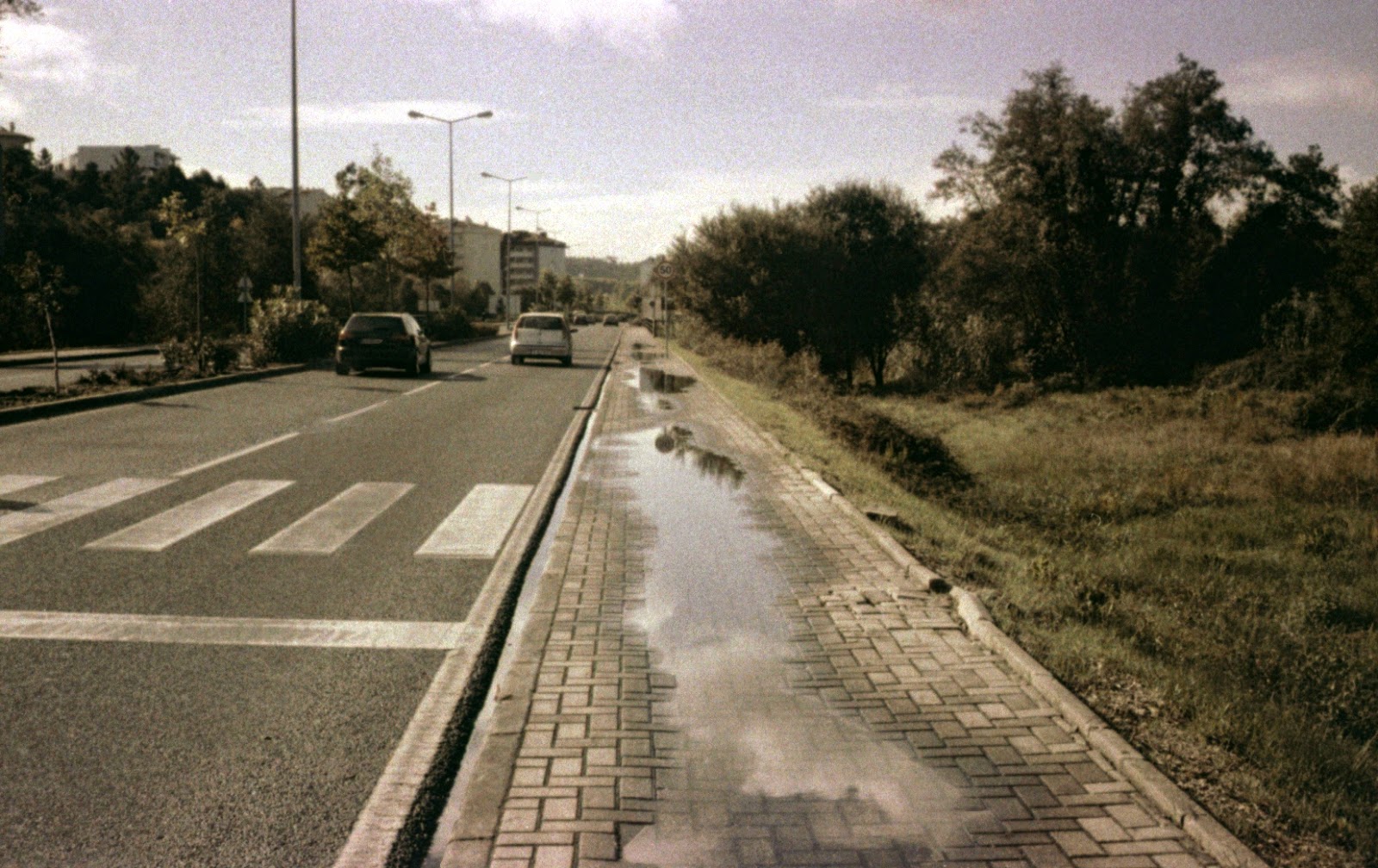 One may think that it is still a long way to produce better color results but the picture without color correction given above is already a big progress when compared to the pictures of the first roll.
Publicada por Henrique Sousa à(s) 2:11 PM 5 comments:

Colordinal is the name I gave to the multipurpose developer I made, based on a parodinal recipe in my own variation. See recipe of the parodinal alone here, third alternative.
The first color roll, reported in the previous post, was developed at dilution 1:100 for 1 hour in stand development at room temperature. Because the colors needed more saturation, I used the same developer batch at 1:25 and developed a second roll in 13 minutes in semi-stand development at room temperature. More color, but still needs something else. The film has a greenish base color, what produces magenta shifted prints. To get more acceptable prints, one needs to correct this at scanning or with post-treatment or both like I did. 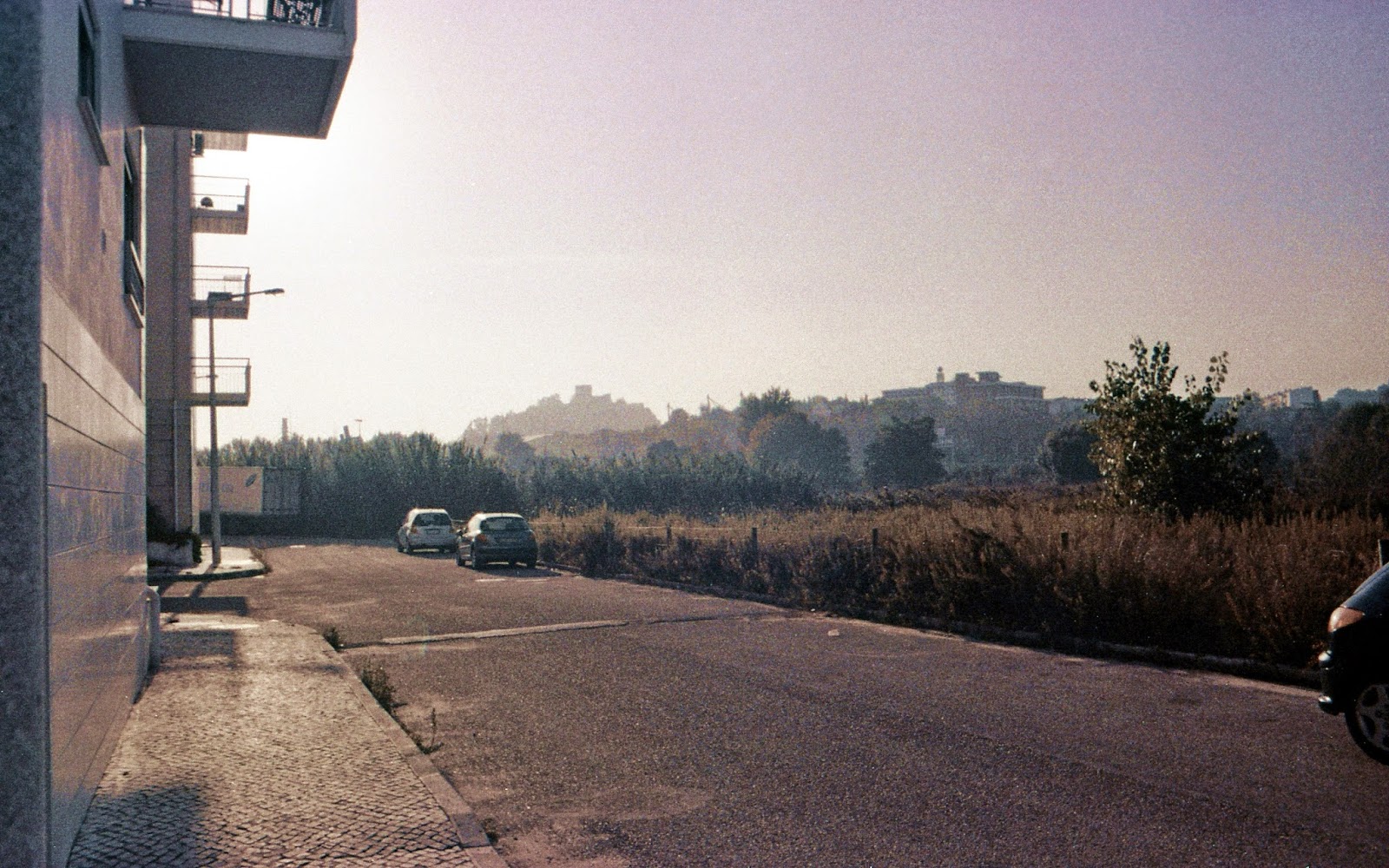 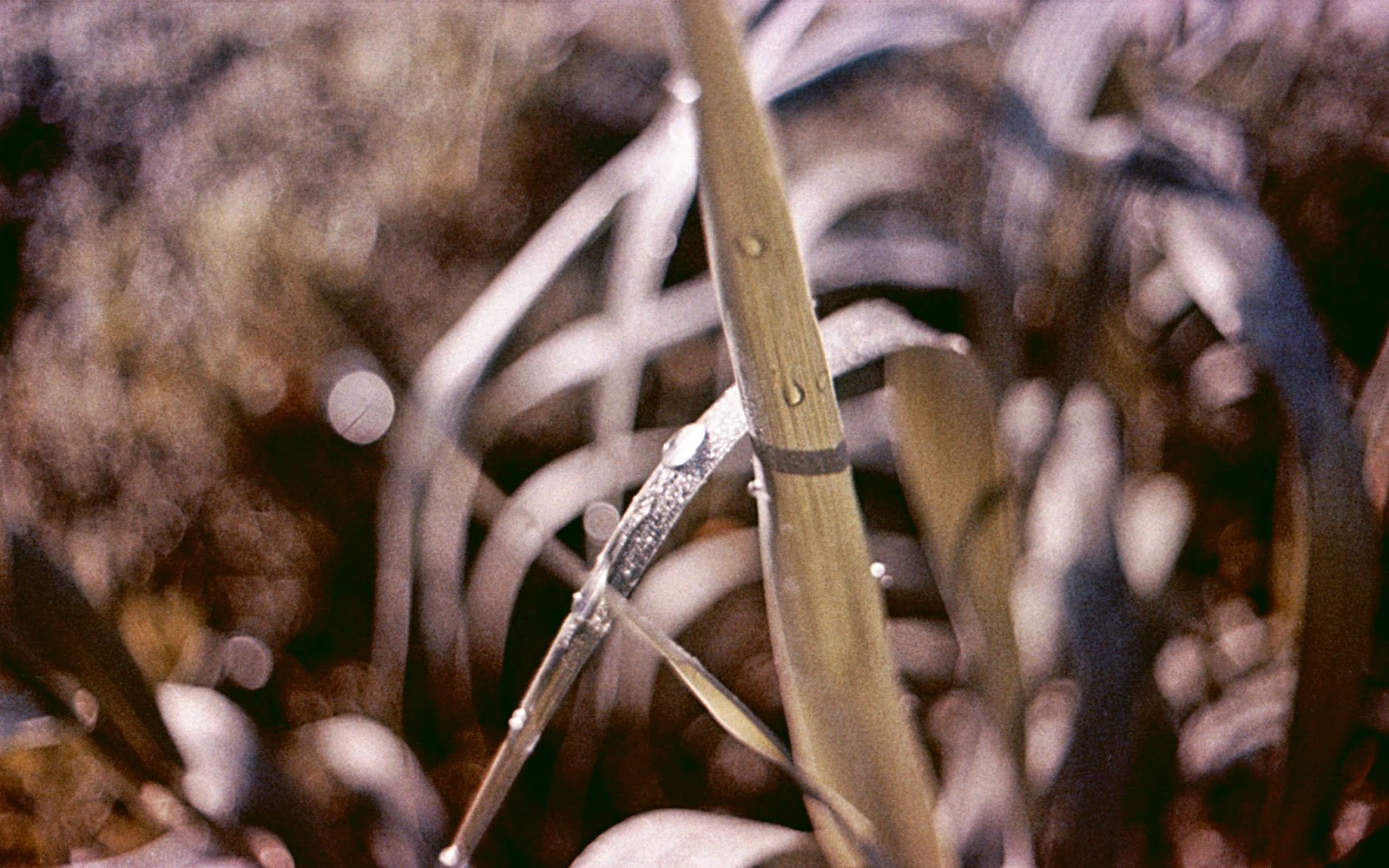 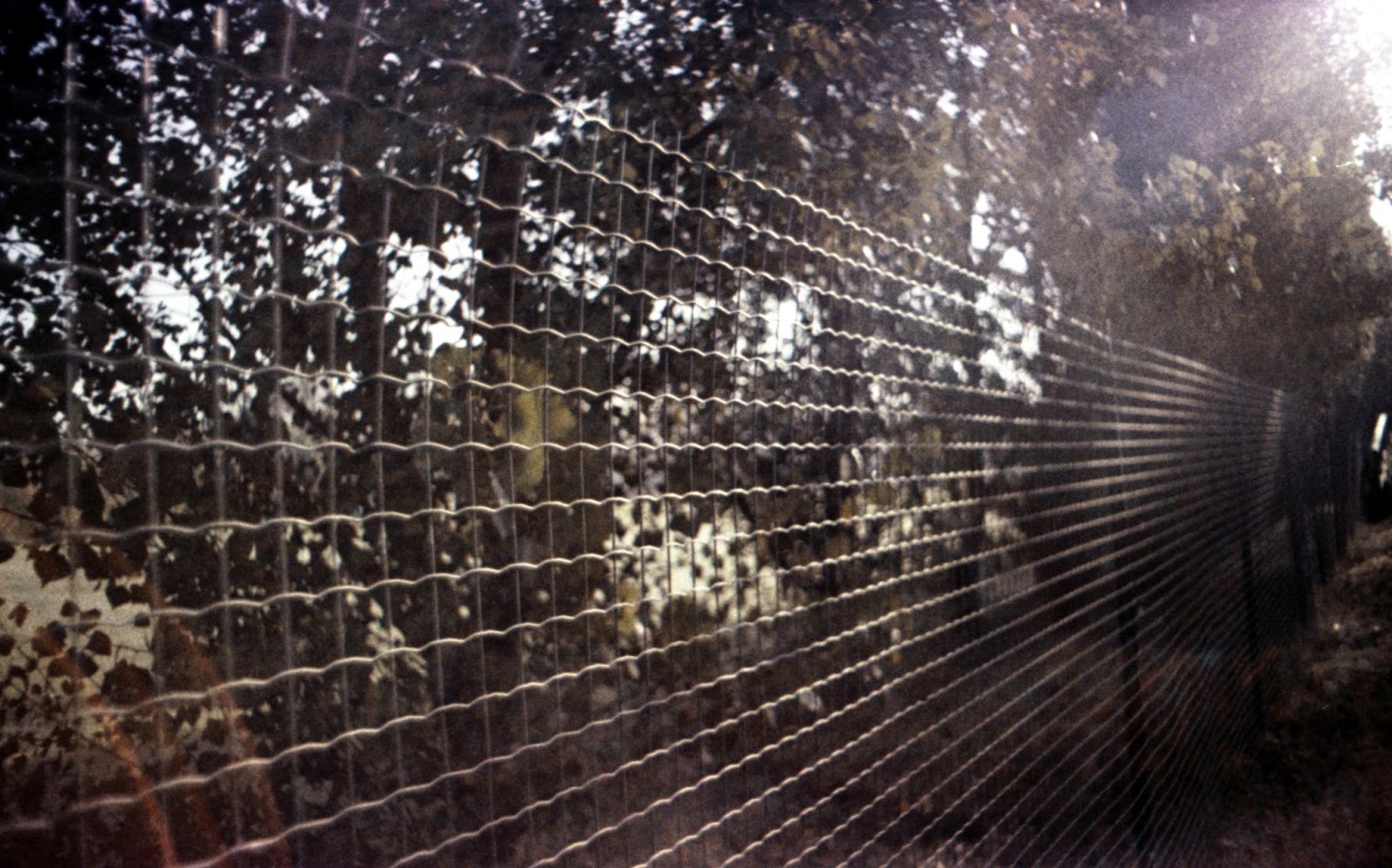 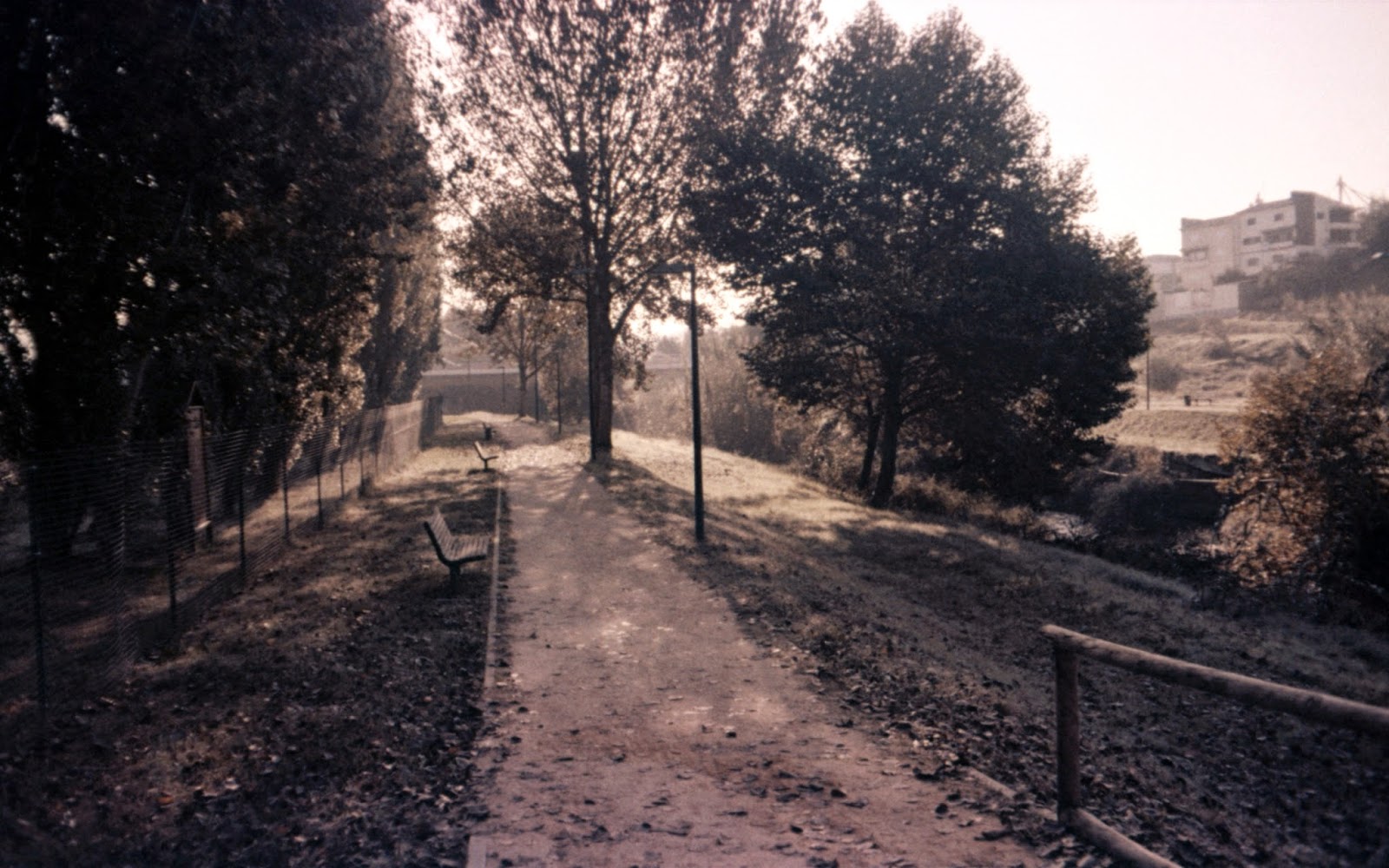 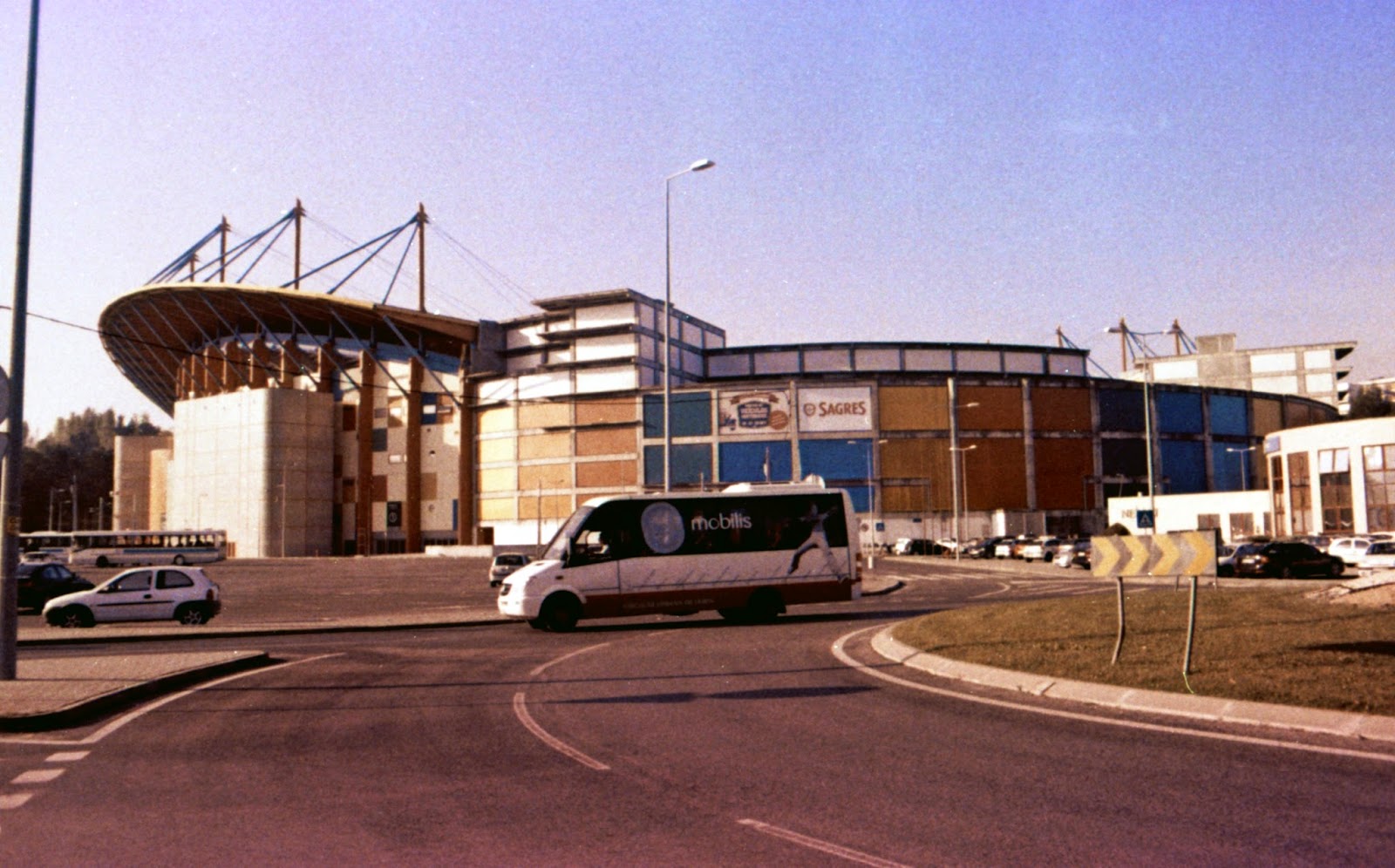 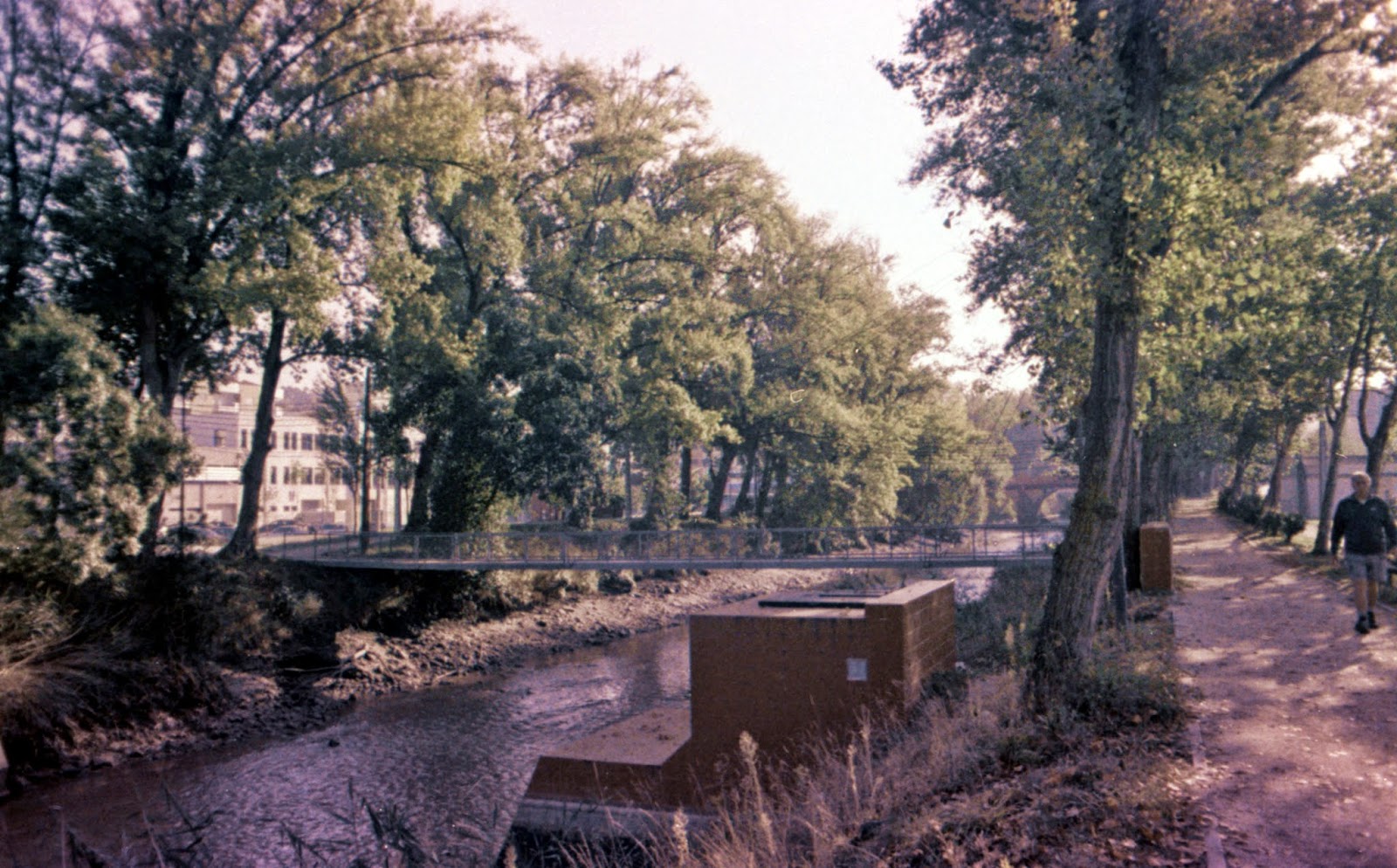 I developed a third roll today that looks better than this second one but it is still in water for final wash. I will scan it tomorrow. Keep tuned with this blog.

Having as background that Parodinal (or Rodinal) is a weak color developer, I had the idea of giving it a push with the right color developing agent CD4. I replaced a part of the para-acetylaminophenol, aka Paracetamol or Thylenol, in parodinal with CD4 in order to make a multipurpose developer for both color (C-41) and B&W.

The results are until now very promising. I developed a color roll in dilution 1:100 for one hour and the same with a B&W film. See pictures below: 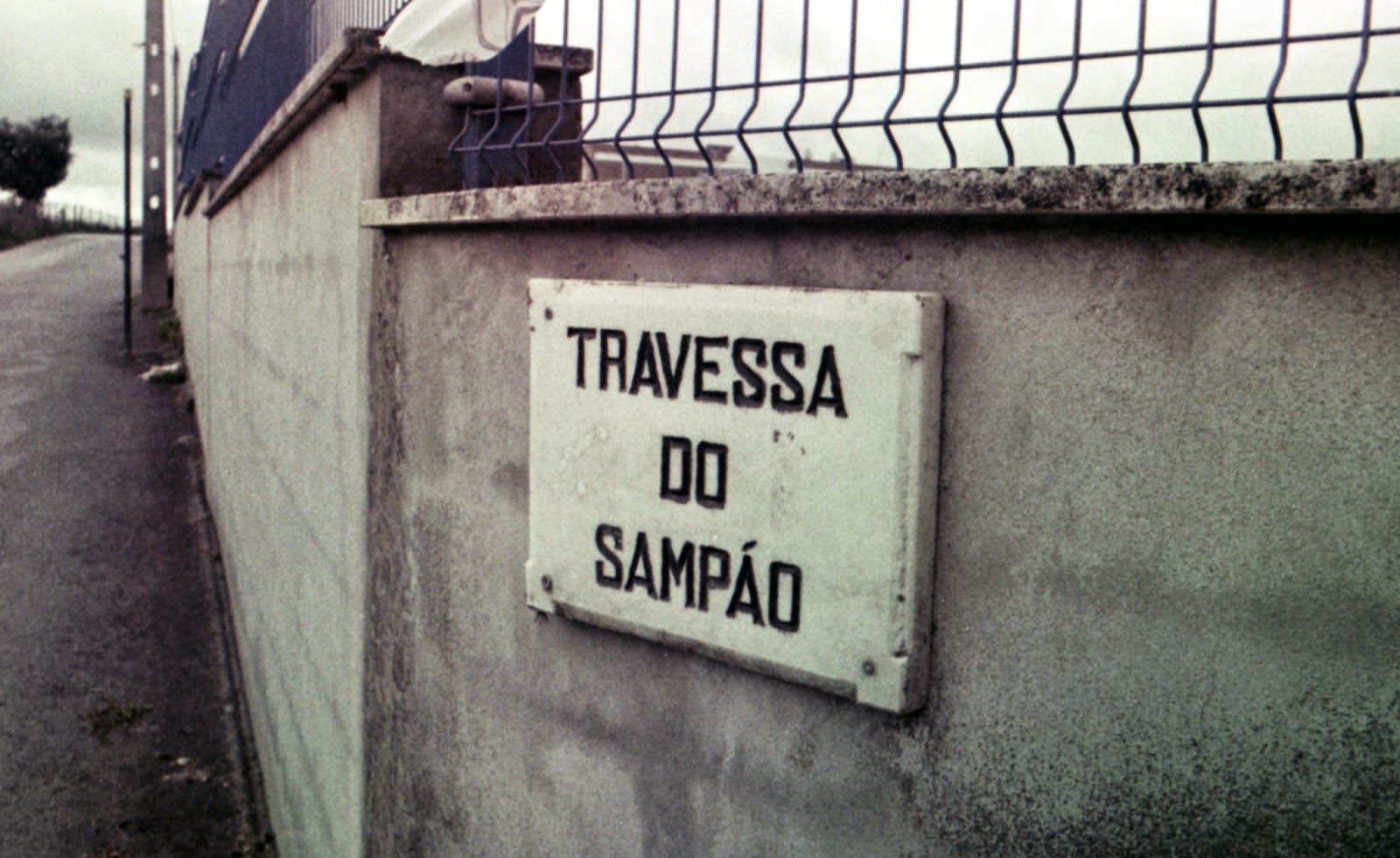 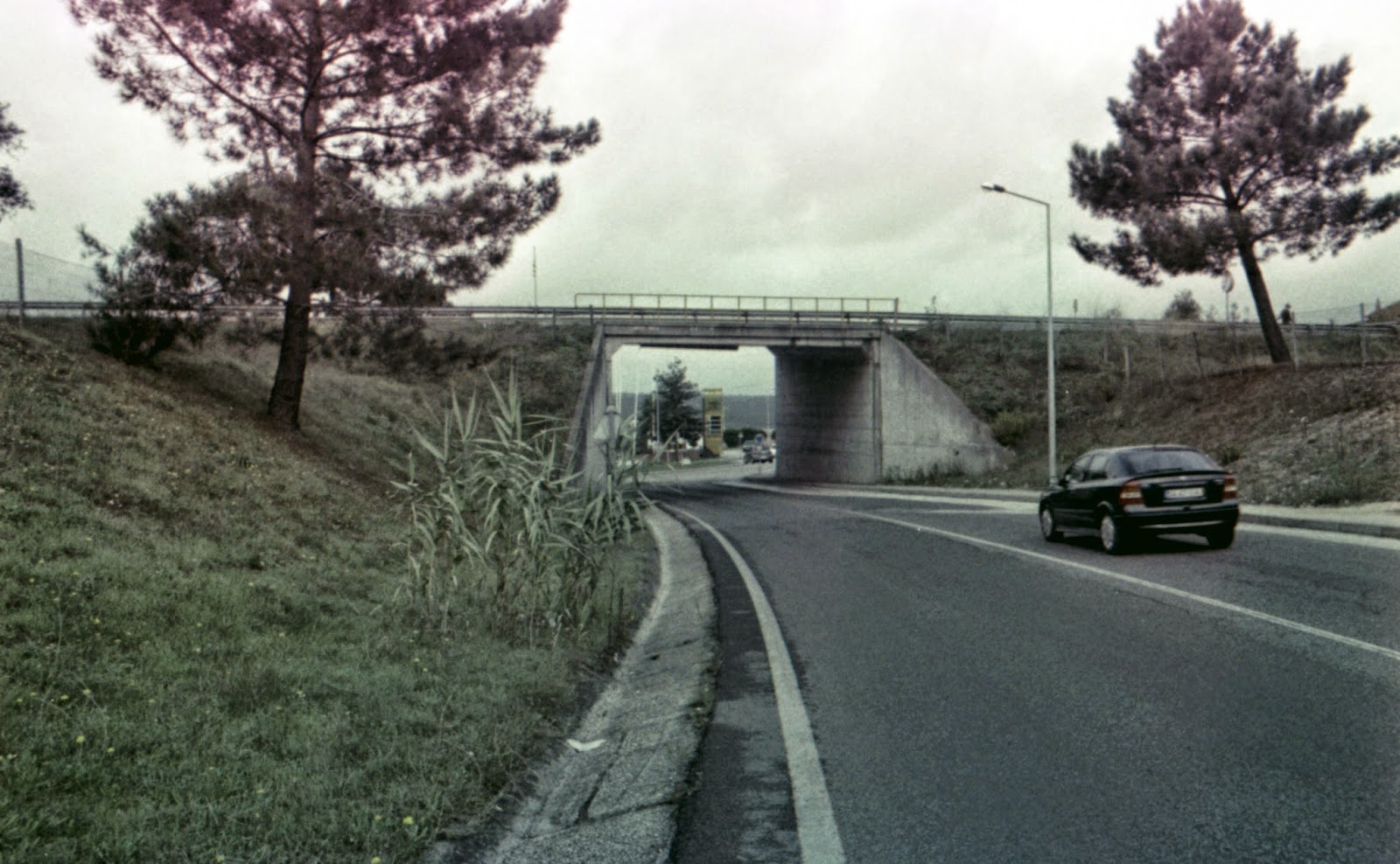 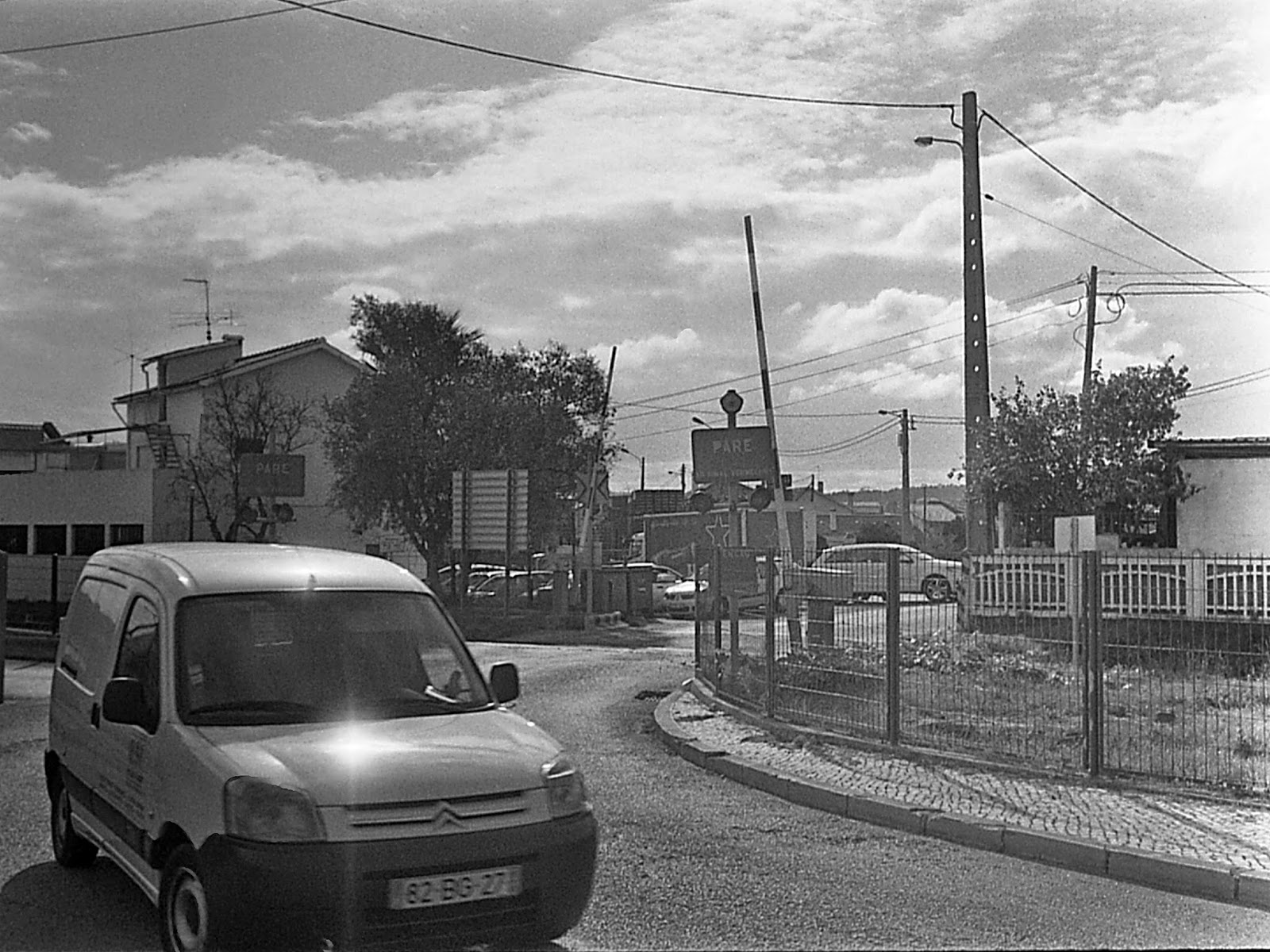 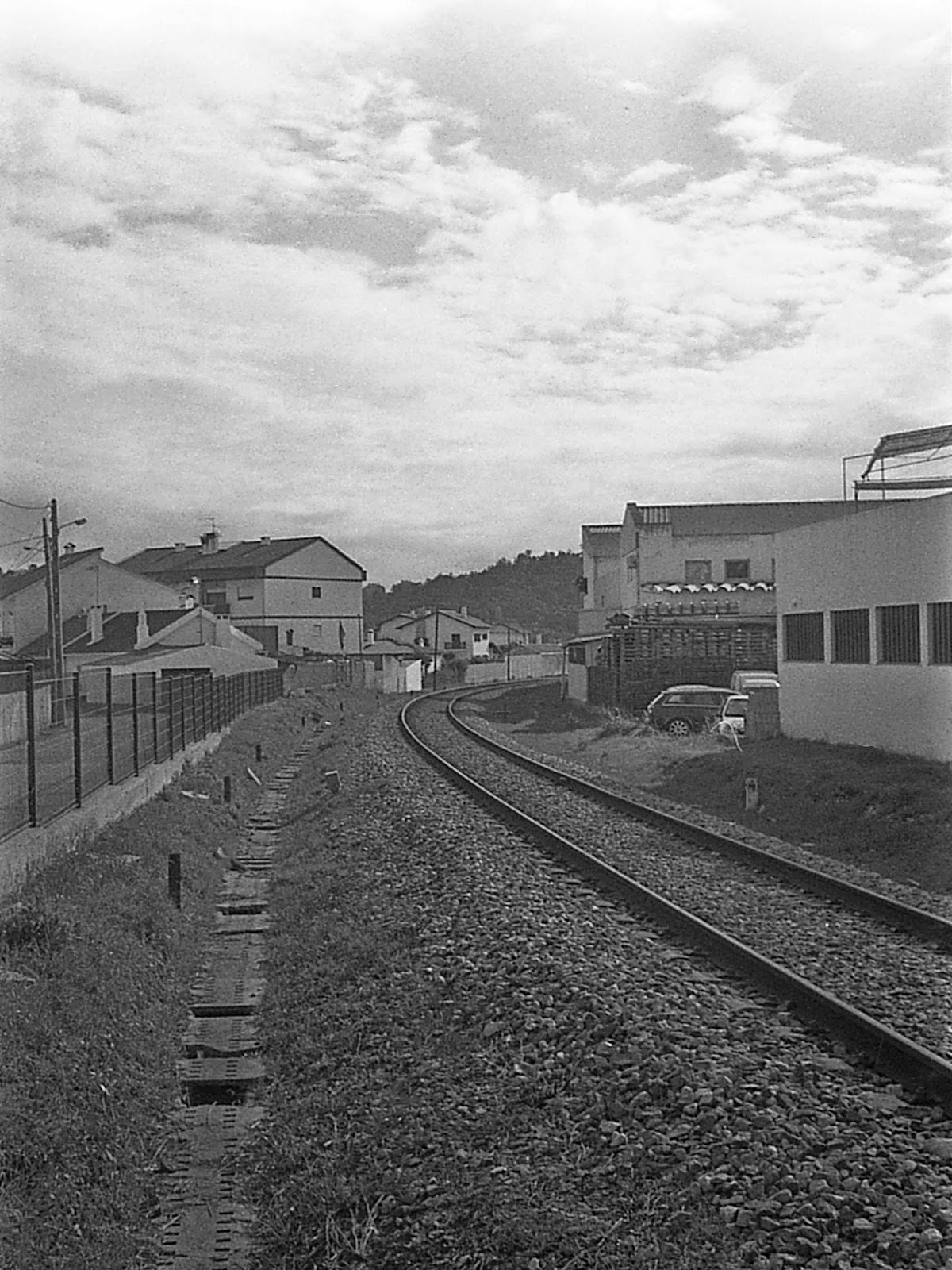 In this dilution, 1:100 it is a good B&W developer. The C-41 film gave unsaturated colors and a shift to magenta. I will try to make it better. I didn't use temperature, I developed at room temperature, and the dilution is for color perahps too weak.
Publicada por Henrique Sousa à(s) 2:03 AM No comments:

First I only intended to develop C-41 as B&W, using homebrewed Parodinal as B&W developer. The idea was to develop in a normal B&W workflow and finaly to clear the film with an incomplete bleach bath of Povidone Iodine or normal diluted EDTA bleach. I obtained pictures like Pic. 1 when scanned as color film. I started thinking that maybe Parodinal could give color. So, and because I assumed that Paracetamol was a color developer, I used as next a more concentrated solution and temperature of about 40ºC at the development. This time I had pictures like Pic. 2, where I could see clearly some real color.

If a more concentrated developer and temperature brings more color, next time I used 1:5 concentration and temperature and bleach to clear the film base, leaving some silver in order to allow scanning. In fact the amount of dye is not enough to make a complete bleach. I had this time images like Pic. 3. I could conclude that the sky was better than the more shadowed parts.

Next time I used the same film I have been using (Kodacolor 200) but I used it as a 25 ISO film to overexpose the film. And now I had pictures like Pic 4 and 5.

I think it is clear that the more concentrate and the more overexposed the better in order to push the color developed by Parodinal. But I must still leave silver on the film for better scanning. Next step is to prepare a new Parodinal, using more Acetaminophen than usual parodinal has. Insted of 20g, maybe 40g or 50.

But I intend to make a developer that can be used for B&W and color films and for B&W paper. For color paper I think it will not work, but one may try too.

I could develop a little color using only a homebrewed parodinal. This showed me that it is a base for the future universal developer I want to reach. The photo below was developed with a 1:25 solution of my parodinal and a very small amount of the color developer CD4. This amount is only 0.2g pro 500ml work solution. The only pictures I developed until now exhibit a very warm color, like this: 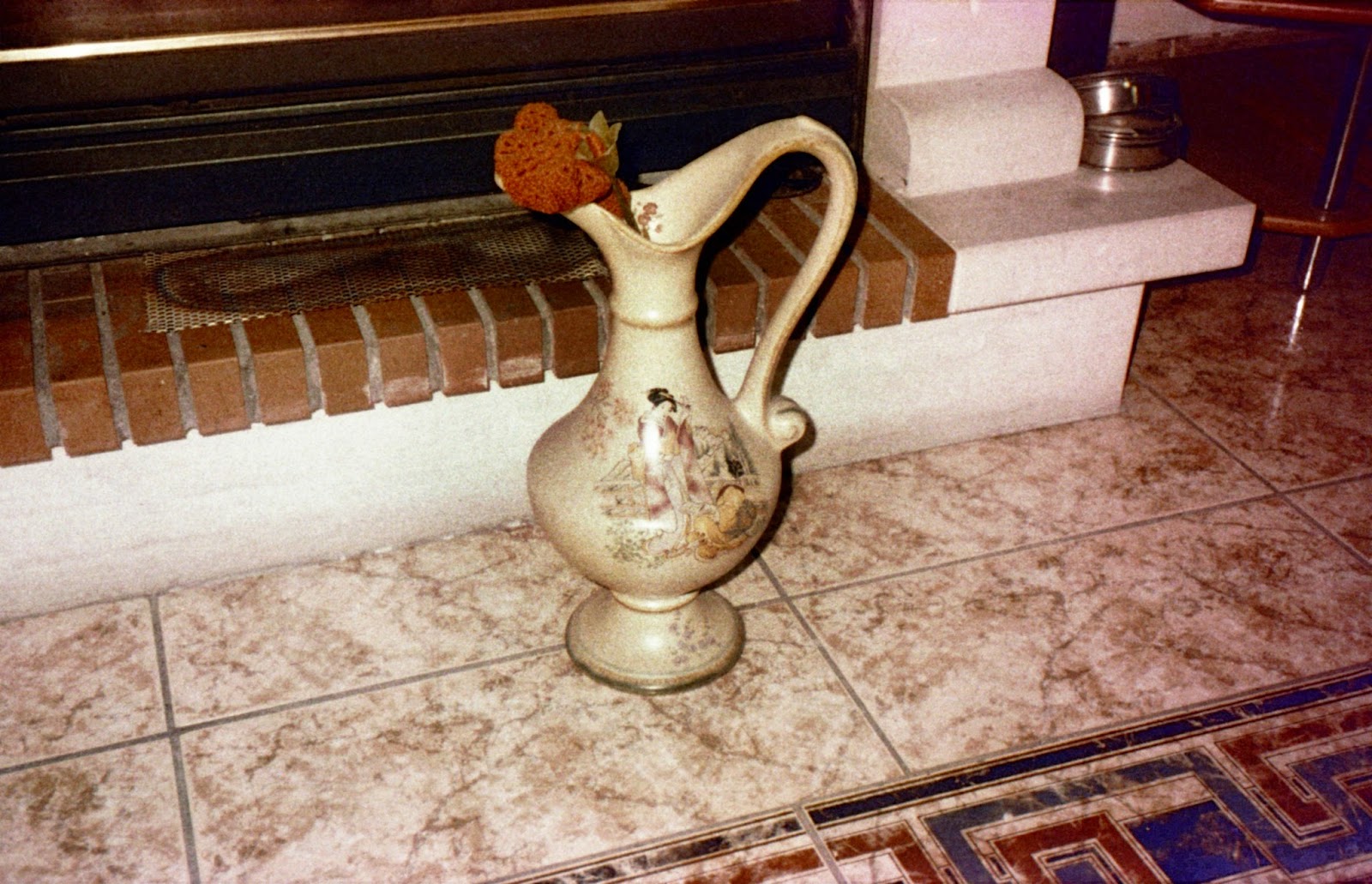 After this result, I am now preparing a batch of «Colordinal», a concentrate developer to be used like Rodinal, in 1:25, 1:50, 1:100 solutions and that can be used to develop B&W and color films and B&W paper. Basically I replaced a part of Paracetamol with CD4. The solution was prepared yesterday and can be used soonner next Tuesday.
Publicada por Henrique Sousa à(s) 5:01 AM No comments: