The last two months I have been shooting mainly digital. Admittedly digital photography is much easier and failures are less probable than with film. The digital pictures I took were very impressiv, thought they were made with a compact camera I bought recently, a Sony DSC HX-300 with 20 MP and a Carl Zeiss lens capable of 50 times zoom. Fantastic but I still miss the film photography, which enables much more challenge, both by shooting and processing.

I decided to test a FED 5-B camera with a Industar-22 lens. I charged the camera with an Agfa Plus 100 and went through the villages around my town. It was a clear Autumn day, camera speed at 125 and aperture around f / 8 for most of the captures.

The film was developed with Dignan's two bath method, using as bleach Iodopovidone (Betadine) and fixer of Ammonium Thiosulfate. The scanner was my Epson V500 and finally I treated the scans with the free software Photoscape, that allows you, among other possibilities, to transform your pictures in nice watercolors. 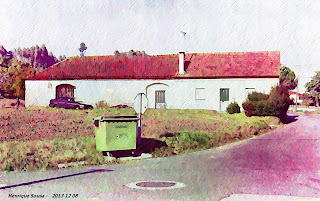 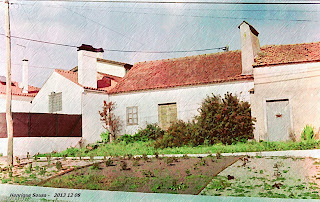 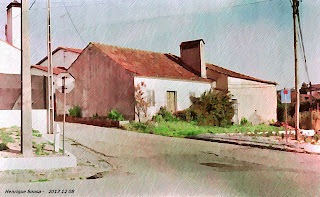 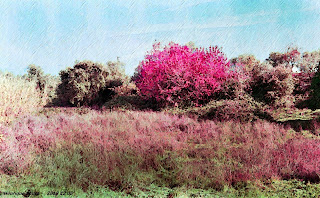