Yesterday I went until the site of Pombal, near Leiria where I live. Knowing that next 27th April, tomorrow, is the Worldwide Pinhole Photography Day, I took my Agfa Synchro Box modified as Pinhole Box. In Pombal, I visited the Castle and took there or from there some pictures with my box. Later, at home, I developed the roll, an Agfapan 400 expired since 2001 using my Black Coffee developer. Here are two samples of the 8 pictures that the Box can take with a 120 roll film. This film came a little brownish, slightly fogged. 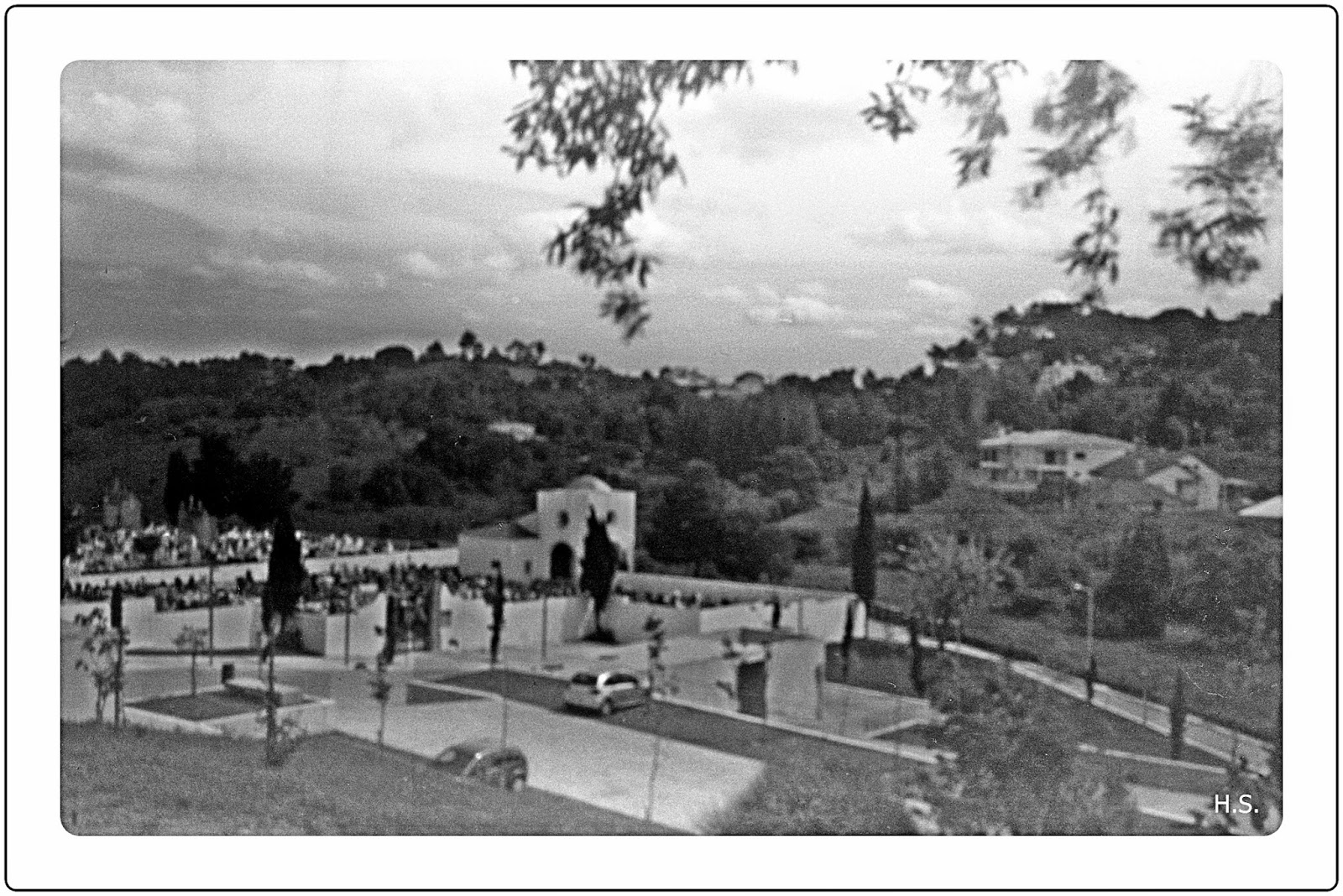 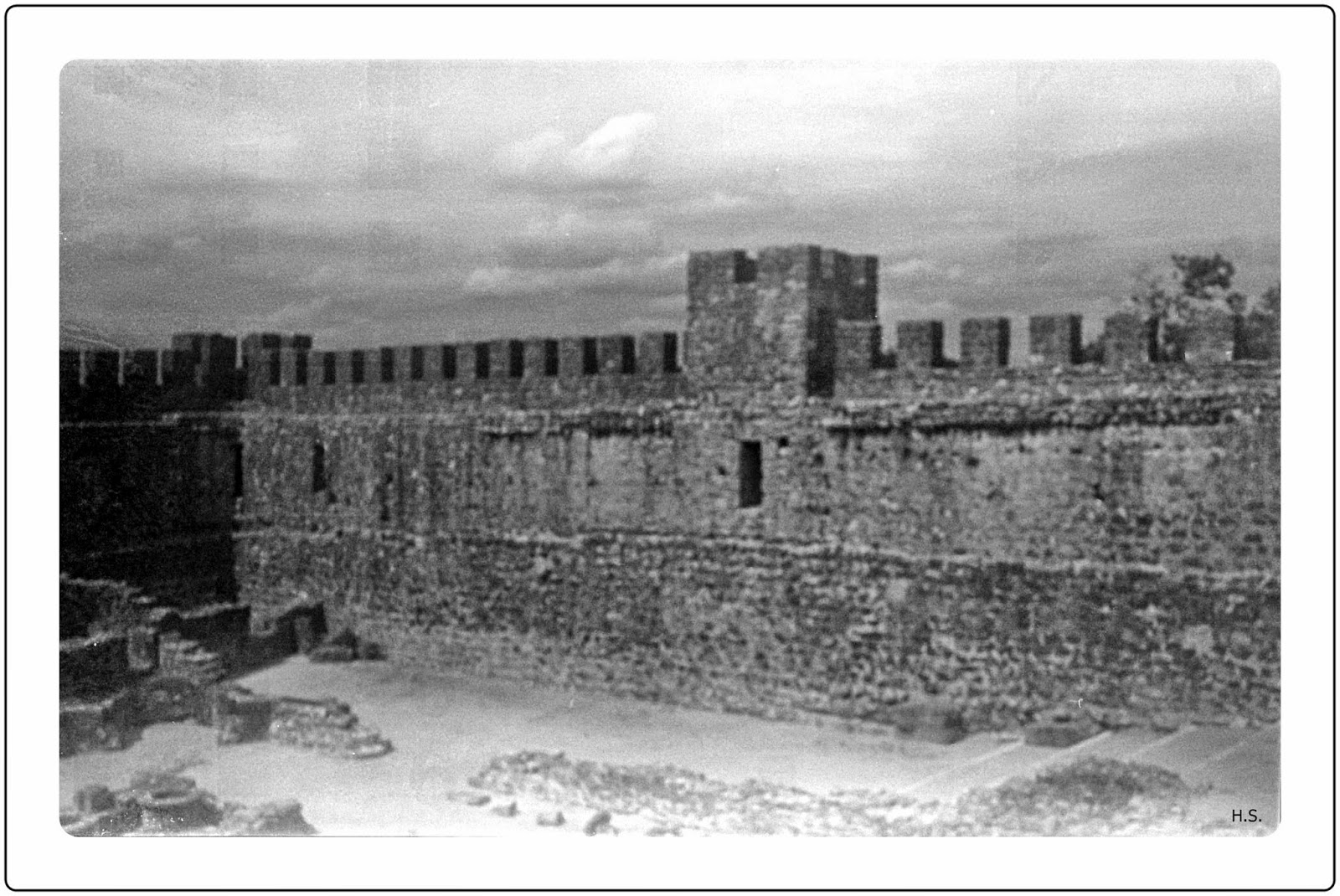