In the last post I showed you the influence of pH in the color saturation and shift. I am now more or less convinced that a higher pH produces the same effect of the temperature for a sodium carbonate based developer.

The last film I developed came out with much more acceptable colors and I used Dignan's 2-bath methode, but the second bath was a 5% sodium carbonate solution with sodium Hydroxide q.b to rise the pH to 13. I also added 0,6g/L of Potassium Bromide in order to avoid some fog.

The only problem now to be solved is the high grain amount of the negatives. The film exposed before this last one came unusable, underdeveloped because the amount of Potassium Bromide (2g/L) was to high and even 15 minutes of the 2.nd bath development produced a almost blank film. So I decreased the amount of Potassium Bromide to 0,6g/L and prolongue the development to 20 minutes (it is said that with Dignan's methode overdevelopment is impossible). I agitated the whole time but maybe too much. This could be the reason of these grainy photos made with a Fujicolor film of 400 ISO that also contributed to the grain increase. 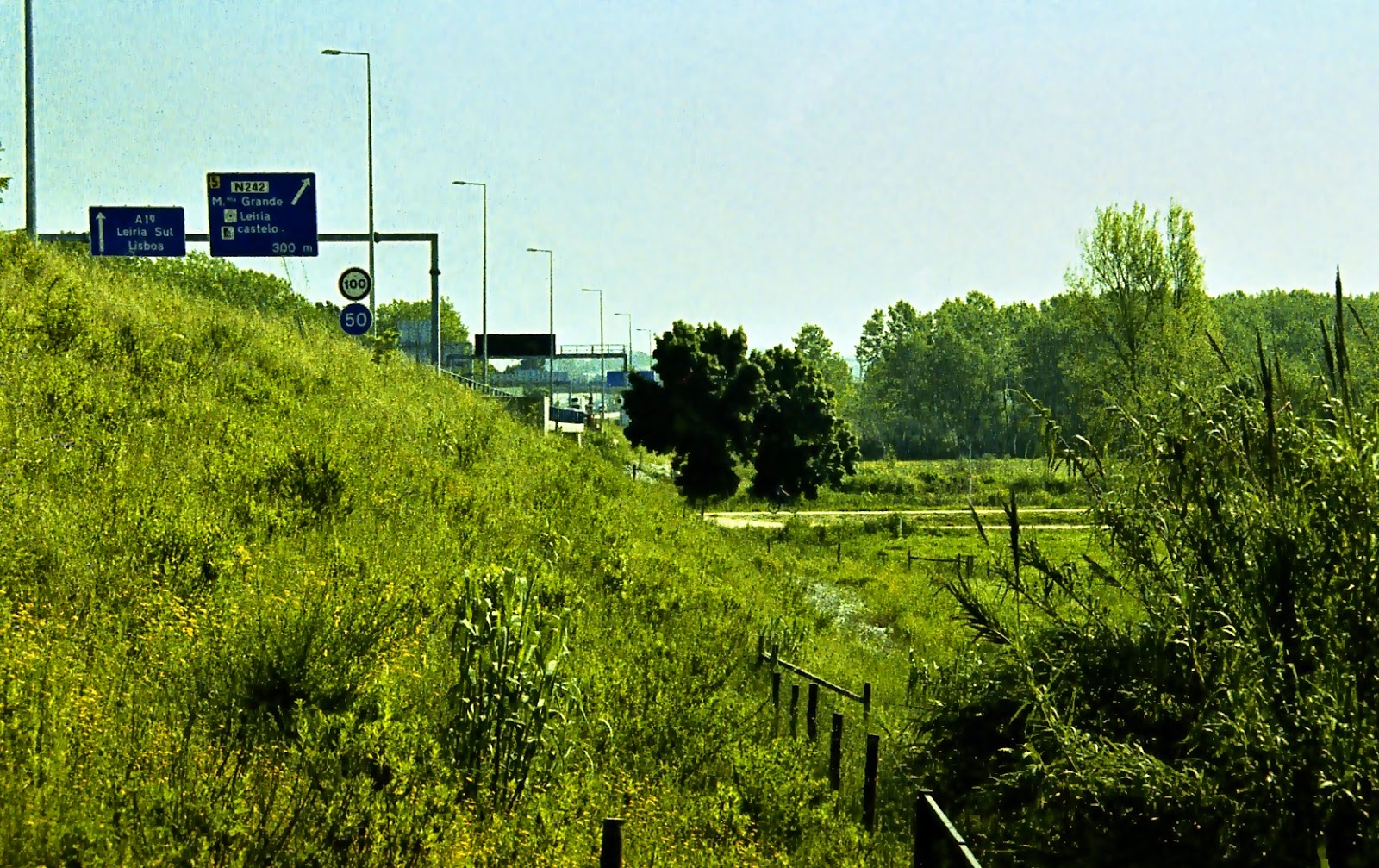 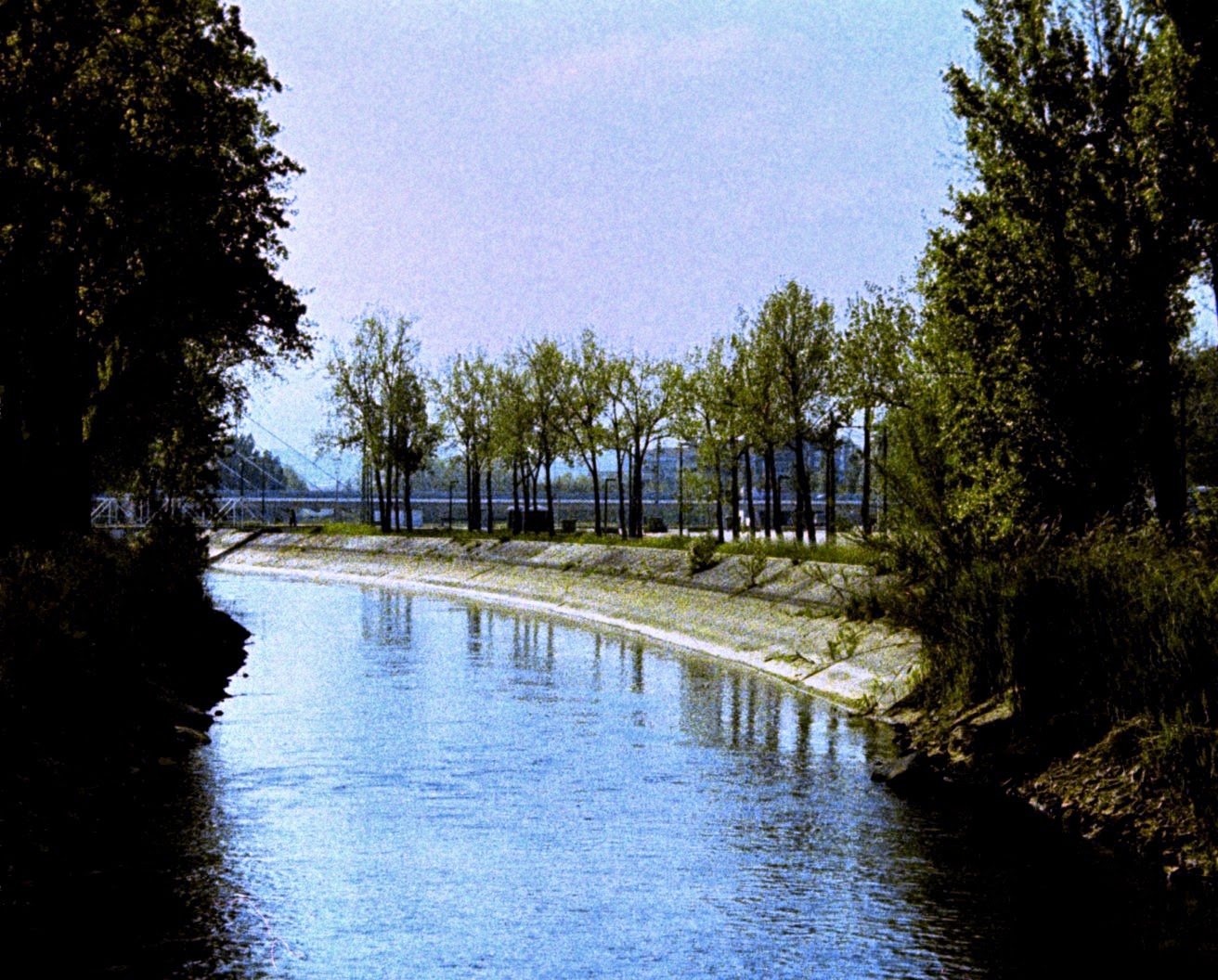 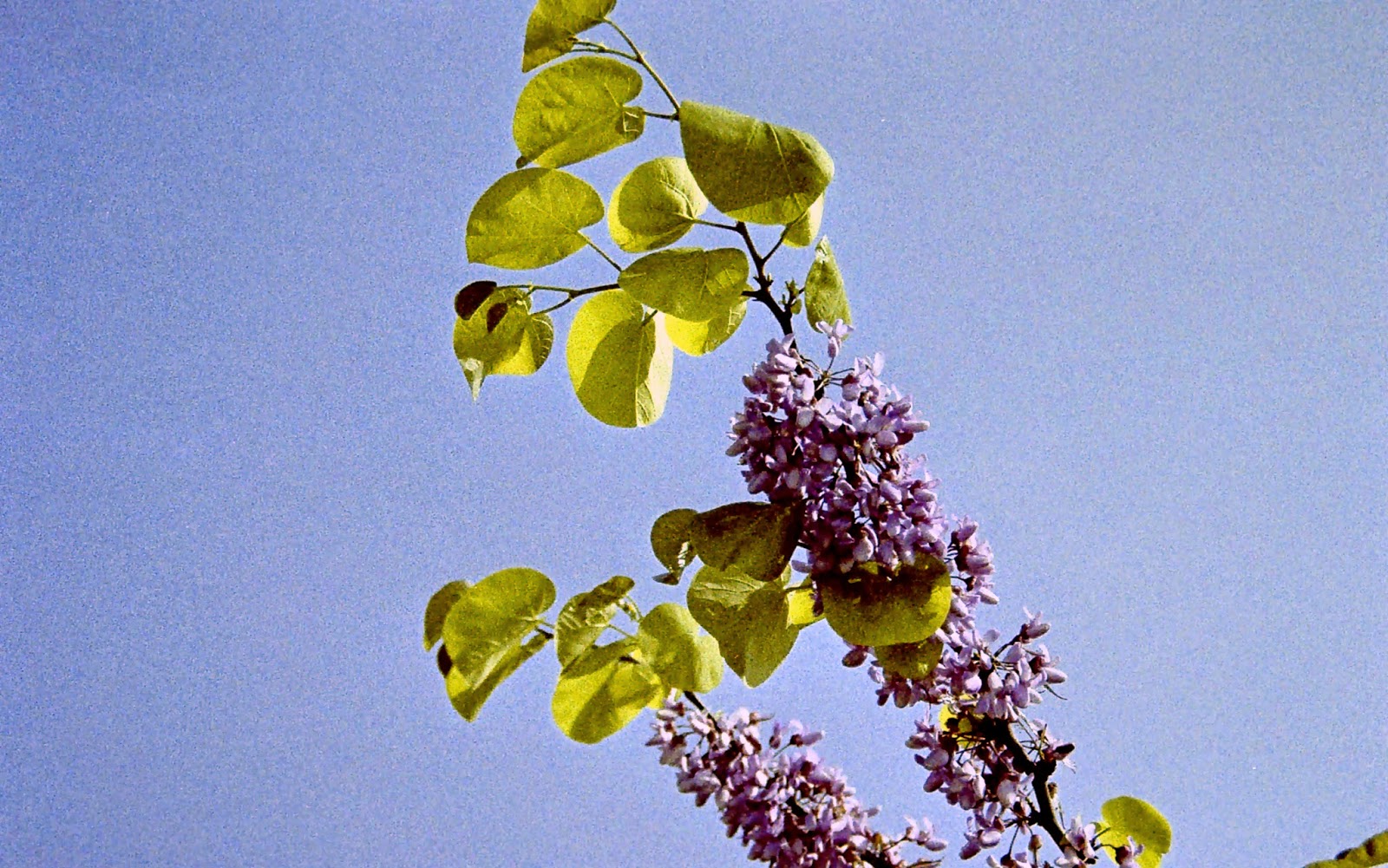