After my experiments with Parodinal and C-41 films, I decided to expose a color negative film and develop it with the 2-bath Dignan's developer. I normaly don't use temperature but this time I used a warm second bath, I wanted to see the resulting changes. Not only that but I also forgot washing between the second bath and the bleach bath. Further I used Povidone Iodine as bleach and I left the film 2 hours in it. After bleaching I fixed with Ammonium Thiosulfate.

After all these changes in the process, now I don't know what was the main cause for these pictures: 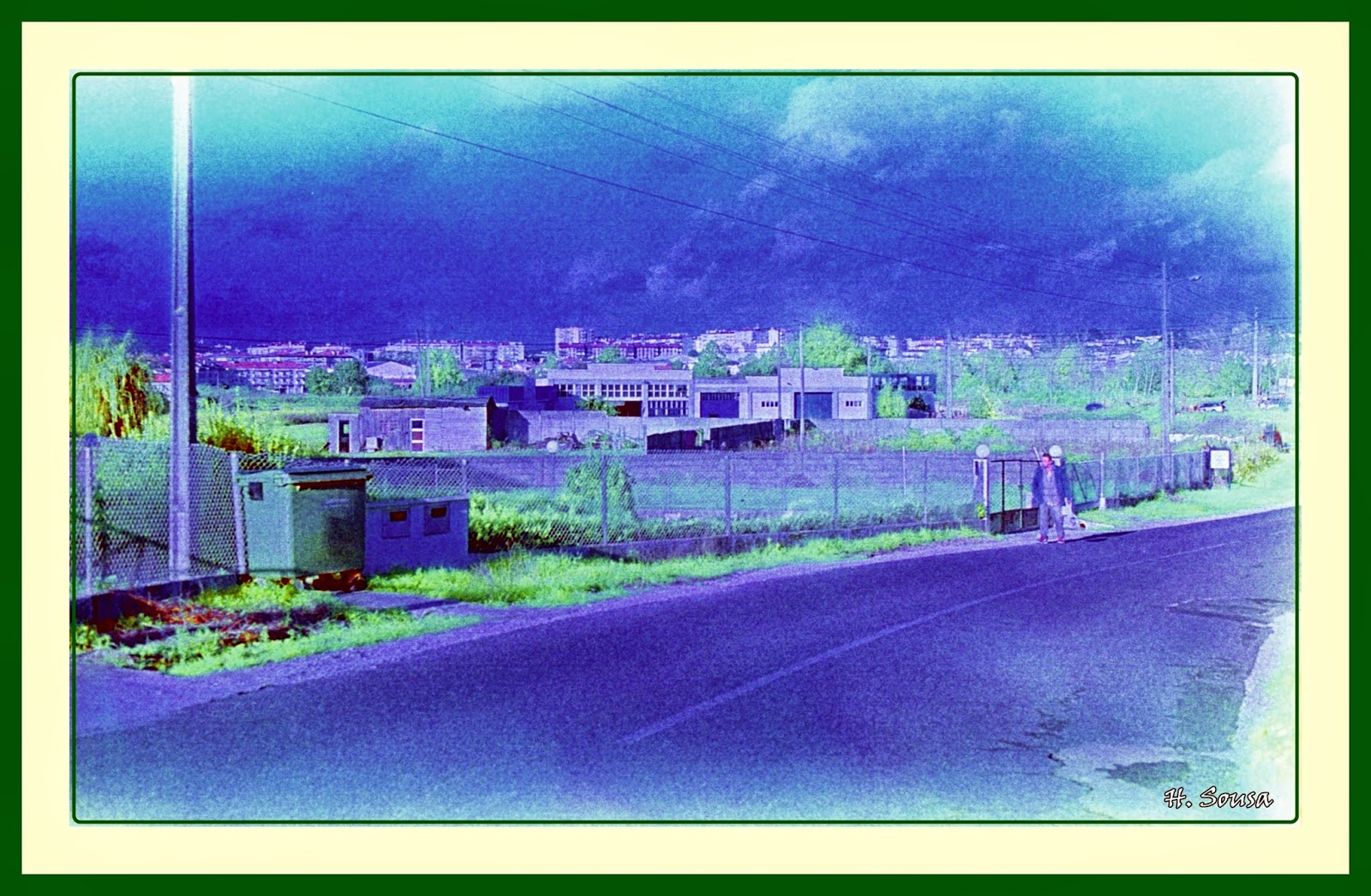 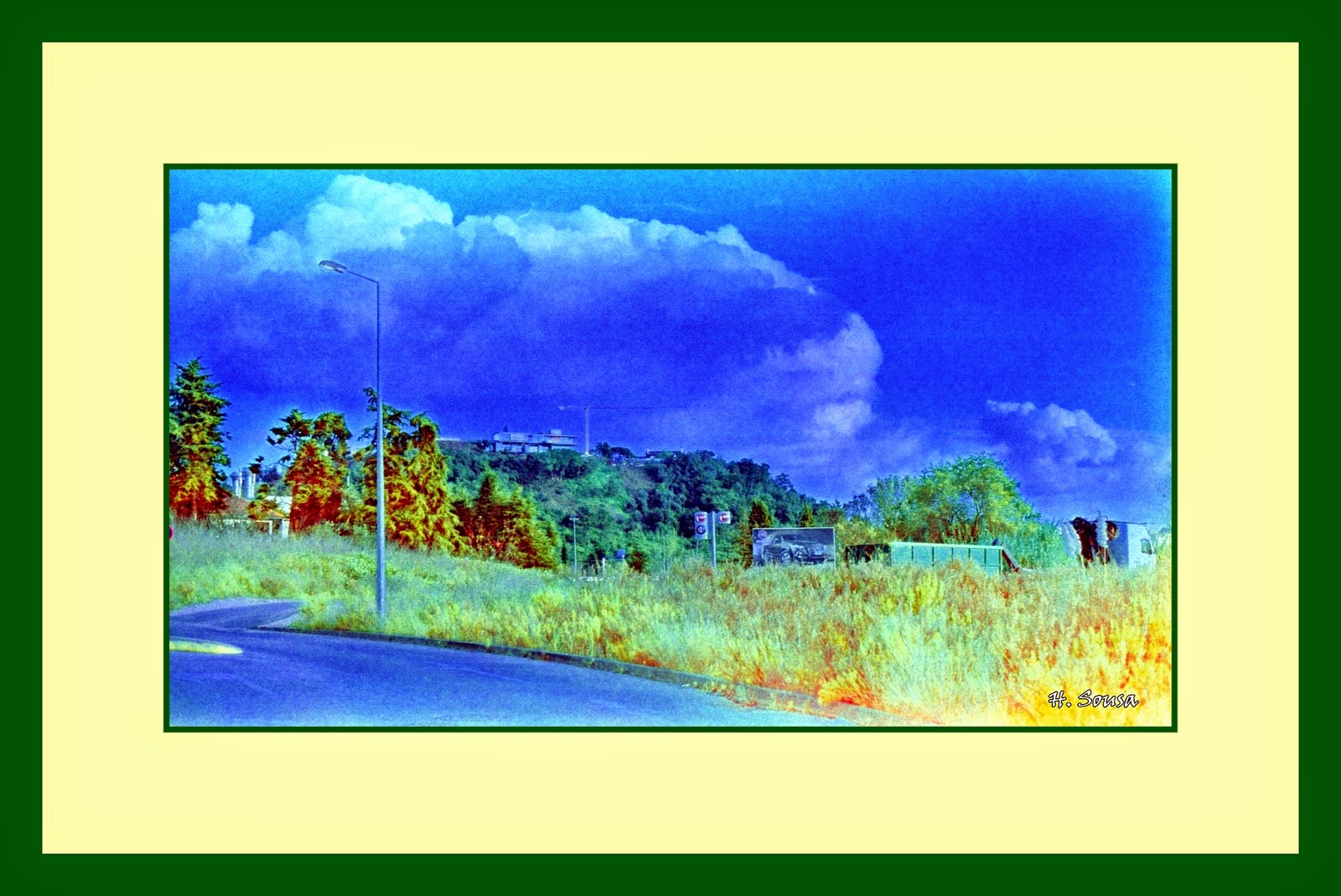 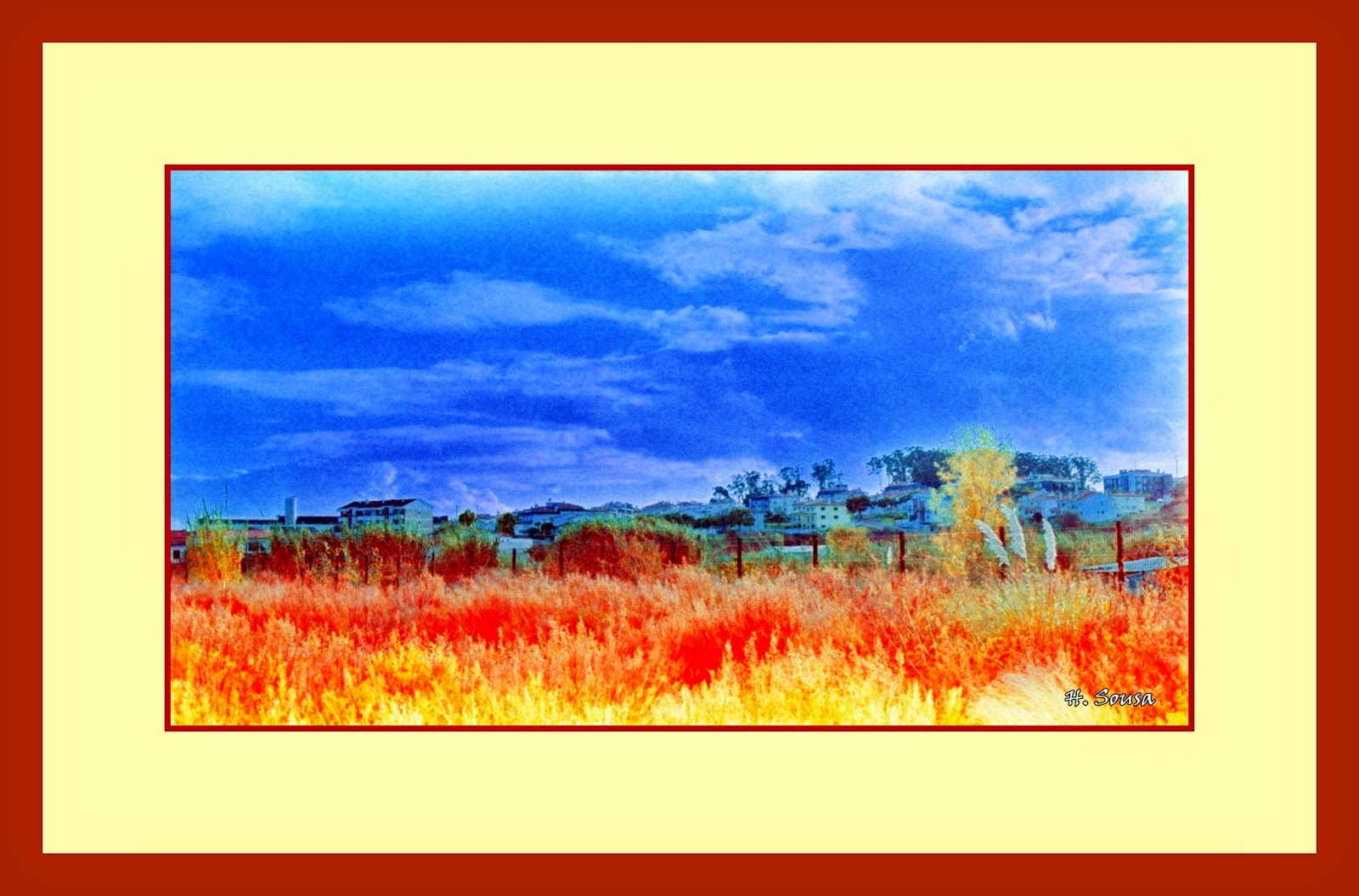 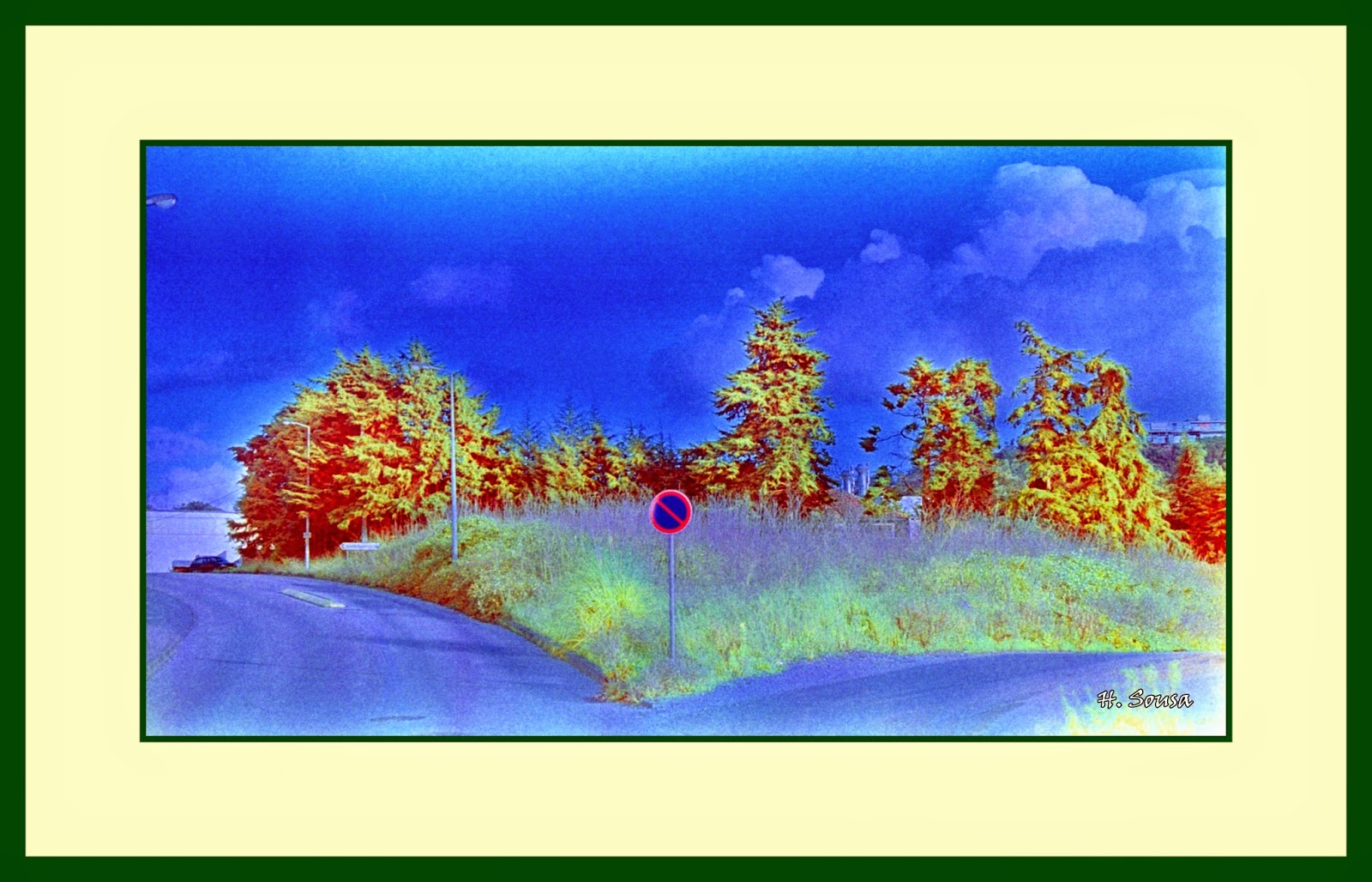 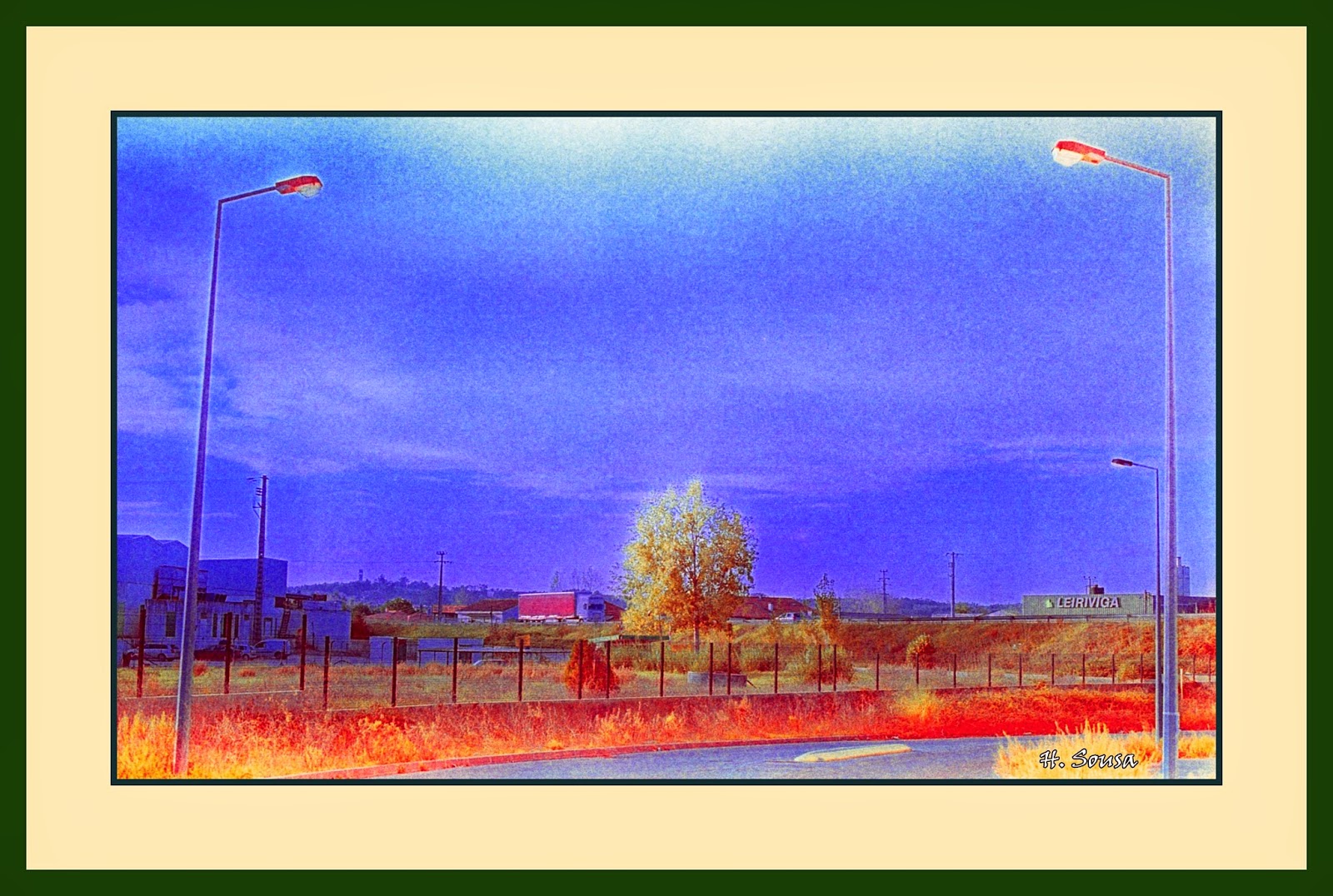