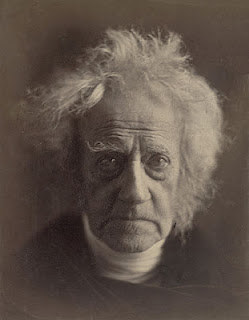 In Photography, and since Sir John Frederick William Herschel discovered that Sodium Hyposulfite, latter renamed Sodium Thiosulfate, could solve silver halides, no other fixer had a chance to continue, among them salt as I proved with my experiments. Salt, Sodium Chloride, can be used as fixer, takes much longer, needs high concentration and temperature to act in a reasonable time. But also Ammonia is a good fixer, it acts in very short time but is not very healthy to bread his fumes.

The two most used fixers are Sodium Thiosulfate and Ammonium Thiosulfate.  The first one can also belong to homemade fixers, prepared as follow:

Weight some 25 g Sulfur, powder (S8). Take 1 liter 10% solution of Sodium Sulfite, prepared like described before. Put it in a Pyrex Flask and put on the stove fire. When the temperature is over 60ºC you may start adding Sulfur and stiring, a little at a time. Go on adding Sulfur and stirring until the solution starts boiling. Put the fire at minimum and let the water evaporate for half an hour. Filter the solution and you have a more or less 20% solution of Sodium Thiosulfate prepared. And, because not all Sulfur will react, some sulfite remain wich will preserve your fixer better.

Resuming, here a list of substances that may be used as silver halides solvents:
I already tested all of them, they all work. And, although the slowness of salt, it is my preferred because it gives no fog at all and is cheap and one way fixer. No need to store.
About ammonia, I still have some experiments planned in order to improve its use.
If somebody knows other substances that may be used as silver halides solvent, please tell us.
Publicada por Anonymous à(s) 2:34 PM