I have been using split development for color films with some success but sometimes it fails too. I like very much the idea that we just use a small amount of CD4 in the first bath and get more films developed than one could achieve with a one-bath developer.

Some causes of failure are:
I am working in an alternative but I still have to test it with at least 2 other films, Kodacolor and Fujicolor normally available today.

By now, I am getting good results with Fujicolor-Eterna-250D, besides a very tolerant film that can even be developed with hair dye as I already showed here while other films give very bad results. 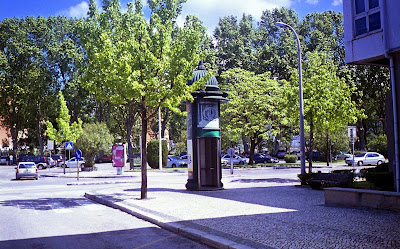 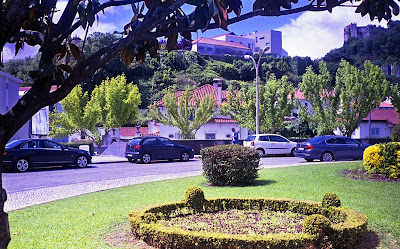 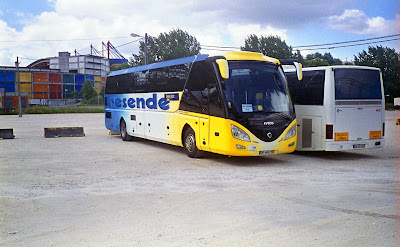 These pictures have a very good color in just automatic scanner settings and a fine grain.
So, as soon as I have more confidence with the alternative to the split developer, I will make a new post. By now, pacience is needed, but the idea is to include in the second bath a certain amount of the first.
Publicada por Henrique Sousa à(s) 1:24 AM

Question. Where do you get your supplies of cd4 from?

Hi! I buy from here: http://www.moersch-photochemie.de/content/rohchemie. See preislist in pdf .

Product n. 51 of the presilist.