In the first post about this matter, I also said:

A friend suggested that maybe the first bath of just soda was helping too. I may agree now, after having tried to develop a normal modern C-41 film without the first soda bath. It didn't produce decent images and no color at all. On the other hand it seems that the resulting dyes are easely damaged by handling, this is also true for Fujicolor Eterna 250, which is much more stable than the modern emulsion I used. This one could be pealed by passing a finger on it, the other only gets marks.

Yesterday, after the disaster with normal C-41 film, I repeated the test with Fuji Eterna just to see whether the developer was to blame; I used the same batch I prepared on Thursday. Well, maybe a little different, less quality, but still working. 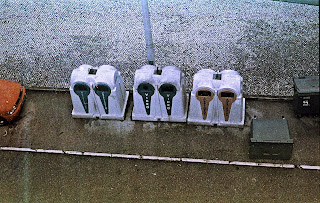 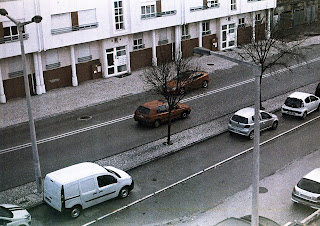 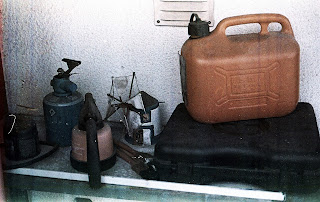 And below is one of the pictures I made with a modern C-41 film, whose brand I can't say because it was in a Fuji cartridge but loaded from another. I often divide a 36 exp. film in 4 parts for tests. It was probably a Fuji or a Kodak. 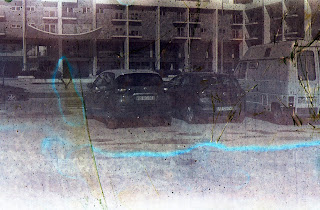 So, the work must go on! The good results so far were just a consequence of a lucky junction between Fujicolor Eterna 250D and the developer.

I've developed Eterna250D. I found that washing soda kills the emulsion. I switched to baking soda and the results were glorious.