I have been involved recently in a discussion about Caffenol as a 2-bath developer. Mike posted the idea and I accepted the challenge and started doing with him. Did not work with me like I thought but I discovered then the Caffenol Strong which recipe I must change in order to make it safer. In fact I added a lot of sulfite to the bath A and this was an error, I'll never use sulfite with acid developers like coffee and Vitamine C, because sulfite decomposes in the gas SO2, that certainly kills bacteria but may also cause the container to blow up with the pressure increase.

Sulfite, used as preservative is mainly an Oxygene scavenger, have I learned then. The ammount of Oxygene in water is always very small,  sulfite should be added, I think, like it is done for wine, one gramm is more than enough and should be added first to the water alone where a parte of it will oxidize to sulfate and then we can add coffee and Vit. C in this water previously de-oxygenated with sulfite. And we may also boil the water for some 10 minutes to free the air in it. I have done this and the content is now in a closed bottle that I will control for gas formation, if any. I don't think so.

But then, another fellow in Flickr suggested too that, instead of Caffenol we should try with Parodinal because it is a developer that is active in very small ammounts. Coffee and Vit C too, like my developer Caffenol Strong shows. Only 1 g/l of coffee + 1 g/l Vit. C can produce developement in just 15 minutes. But I accepted the challenge too, of experimenting the recipe suggested by Giorgio. I introduced some changes in the original suggestion:

Instead, and after having tried the suggestion without good results, I doubled the quantities in bath A and used Sodium Carbonate 5% as second bath with 1g/l Potassium Bromide. This worked very well, like a 2-bath should work. I soaked the film during 30 minutes in Bath A to ensure that the film absorbs enough developing agents. Modern B&W films have a thin layer that does not work very well with 2-bath developers. The film I used was a Ilford FP4 125 ISO and I shot very nice photos with a Holga GN 120 adapted with a mask to shoot 28 photos in size 24x36mm. 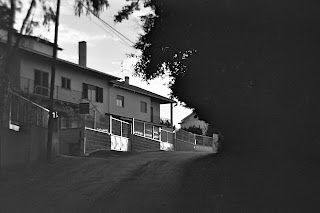 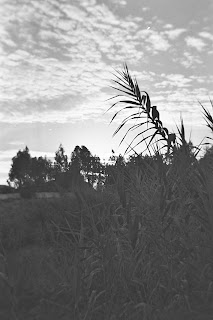 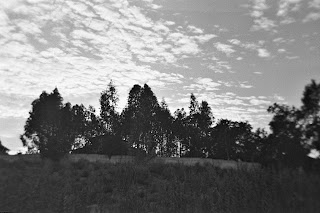 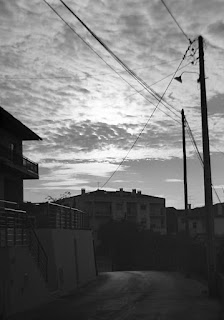 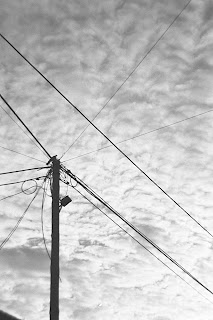 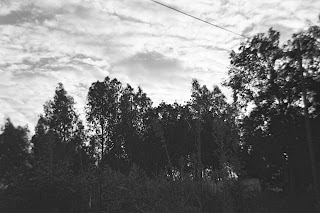 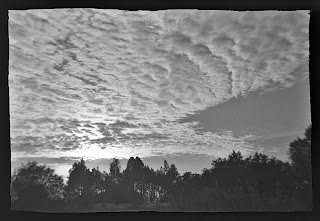 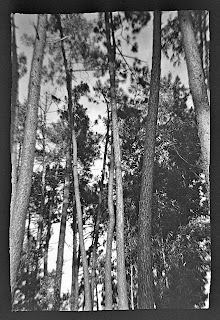 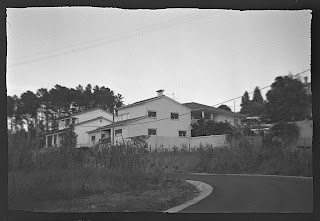